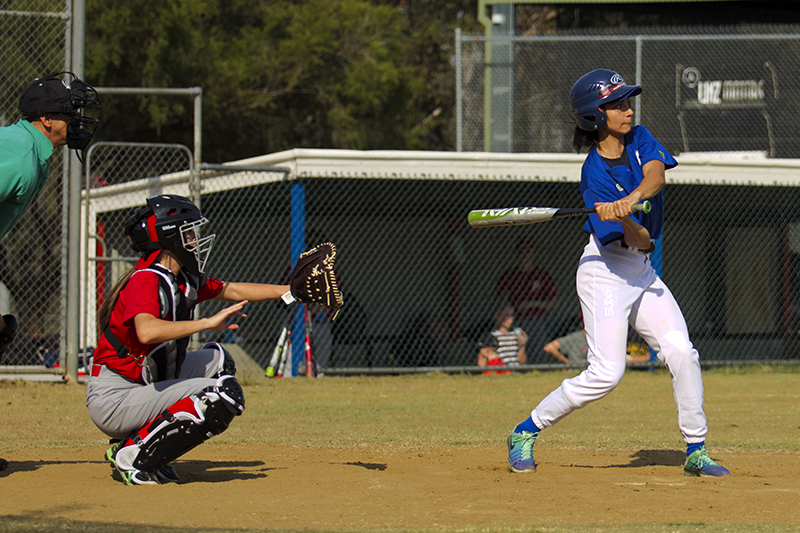 Game details will be posted on the GBL Women’s draw on the BQ website once game times at Redcliffe are confirmed.

The Grand final winners and runners up players will be presented with awards at the conclusion of the Grand Final game. 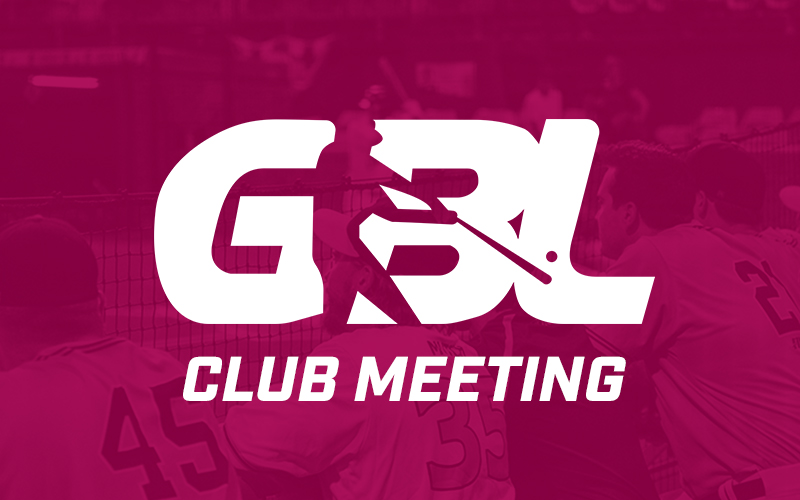 To all GBL Clubs as addressed:

Please be advised the GBL Competition Committee will be holding a GBL Club meeting to review the 2018/2019 season as follows:-

We invite Club Presidents and Club Coaches to attend with the Agenda attached to be discussed including the attached supporting documentation.

Please note, where we need a show of hands to indicate how the majority of Clubs attending feel on a particular matter, we necessarily can only accept one vote per Club. As such, we will be providing one vote paddle for each Club to use in order for the Club vote to be clear and transparent. 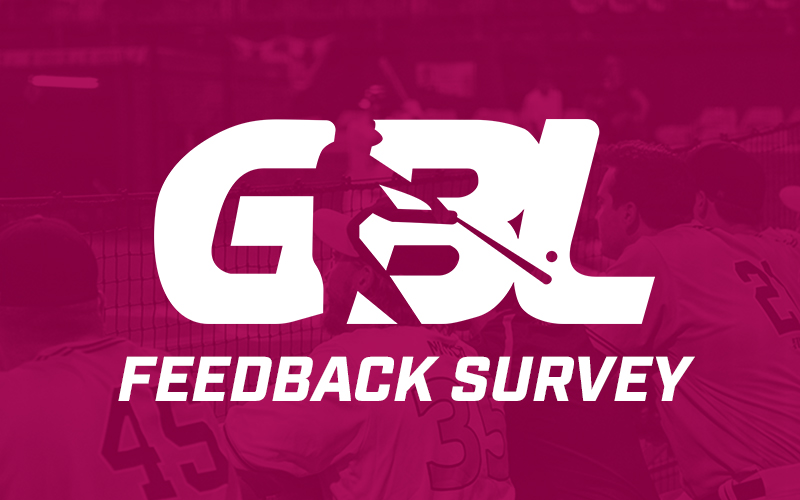 The GBL Competition Committee would like to thank all Clubs and players who participated in
sharing feedback for the GBL 2018/2019 summer junior baseball competition.
We have analysed the feedback and please find following a summary of that information.

OVERALL
We received 116 replies – which comprised mix of mainly parents (67%), volunteers (41%) and
coaches (26%). With 31% of the respondents having at least two family members involved in our
sport.

SEASON
Most respondents want a single season (82%) with respondents playing across all age groups Under
20’s through to Little League.

NUMBER OF GAMES
The majority of respondents were satisfied with the number of games and the number of home
games provided (score of 7 out of 10).

SHOULD THE GBL JUNIOR COMPETITION HAVE MORE THAN 2 DIVISIONS?
65% of the respondents were against the GBL junior competition having more than 2 divisions.

RULES REVIEW
60% of the respondents replied they did not think any rules needed to be reviewed.
Multiple comments regarding the PONAG system, Regions not fielding teams at the State Titles,
Finals wash outs, maximum fielders allowed on field to be 9, and comments relating to pitchers and
catchers playing restrictions

Please be advised the GBL Competition Committee has deferred the GBL Club meeting to review the 2018/2019 season planned for Friday 31st May due to a lack of GBL Club responses.

The GBL Competition Committee acknowledges and understands this may be a difficult period of the year for Clubs to attend meetings.
The new details for the next GBL Club meeting are as follows: Wednesday, 31st July 2019 : GBL Yearly Club Meeting :  Sports House Room 1 and 2 : 6.30PM ( No Suncorp Stadium Event that Night )
We invite Club Presidents and Club Coaches to attend with the Agenda to follow closer to the meeting date.
We will also ask for attendee notification closer to the new date.

Please be advised the GBL Competition Committee will be holding a GBL Club meeting to review the 2018/2019 season as follows:

Please confirm your attendance by COB Friday, 24th May 2019 to GBL@baseballqueensland.com.au

The GBL Committee is inviting GBL participants to share their feedback from the 2018/19 season. Sharing your feedback will continue to help the GBL Committee deliver the best possible competition as we grow our league for the future.
This Survey is open to ALL GBL Community members, Junior Players and their families.
The Survey results will be discussed at the next GBL Committee meeting on 21st MAY and Published to all Clubs at the GBL Club Meeting on 31st MAY
Survey closes the 20th of May.