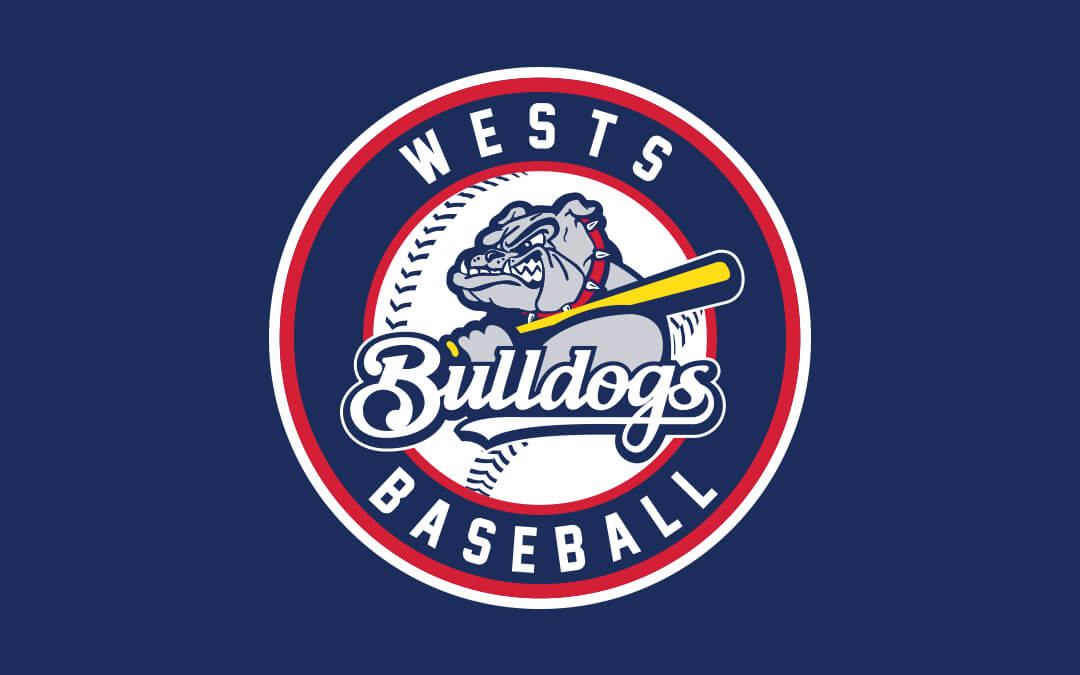 It’s official – Western Districts Baseball Club will be entering teams into the GBL summer baseball Division 1 and 2 this season.

This provides junior players with some exciting player pathway opportunities at Wests including some great coaching from our highly experienced Coaching panel.

Andrew Kelly has been appointed as Head Coach and will be assisted by Alex Jacques; Damien Neale; Chris Adams and Brad Schneider for trainings and games.

The Club has just built a new Batting cage fitted out by Gabba Sports with two batting lanes. The Club has further improved Club infrastructure with an expanded bullpen, spectator grandstands and a new Amenities block being installed next to the Clubrooms.

The Western Districts Baseball Club would like to offer an open invitation to any members of the Queensland baseball community who wish to seek a playing position with the Club in Divisions 1 or 2 to attend trainings at the Club on Tuesday nights 6.30pm – 8.30pm

2021 is the 60th anniversary of the Club being established in 1961. The Club is planning appropriate celebrations over the course of the season and our Division 1 team will be wearing a traditional pinstripe uniform for our night games.