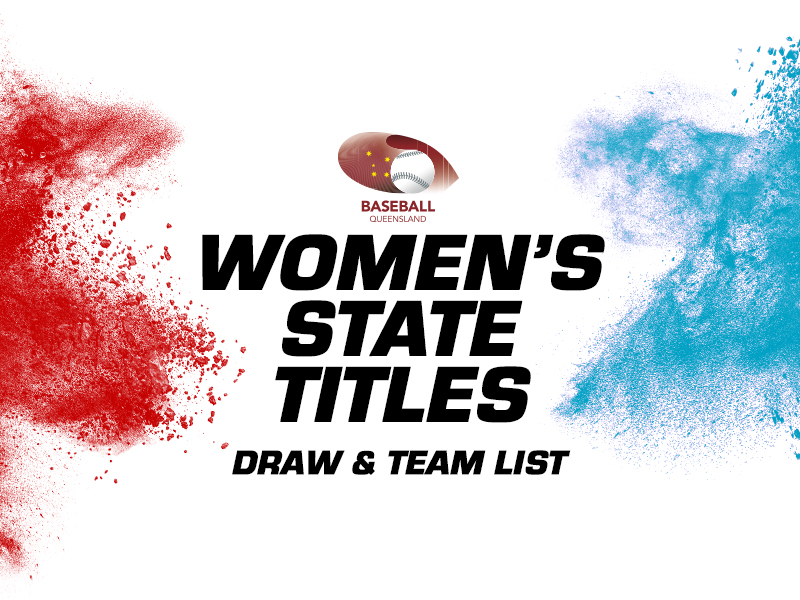 This December, 143 of Queensland’s finest baseball players will be taking part in the 2018 Women’s and Youth Women’s Championships. Over the course of four days at Banister Park, Hendra, teams will go head-to-head and battle it out to see who will reign supreme.

The event kicks off with Women’s State Titles, taking place on the weekend of the 14th, 15th and 16th of December. This will be followed by the Youth Women’s and Little League State Titles, beginning on Monday the 17th and December, and concluding on Tuesday the 18th.  There will be a lot up for grabs over the course of the four days, as not only will the winners take home a state title, these titles will play a part in the selection process for the National Titles that will be held April 2019 in Canberra.

Make sure you come out and support these women at Banister Park as they compete for state glory and chase to square off against Australia’s best in the National’s. It promises to be a great weekend at the ballpark, so make sure you join us and don’t miss a second of the action! 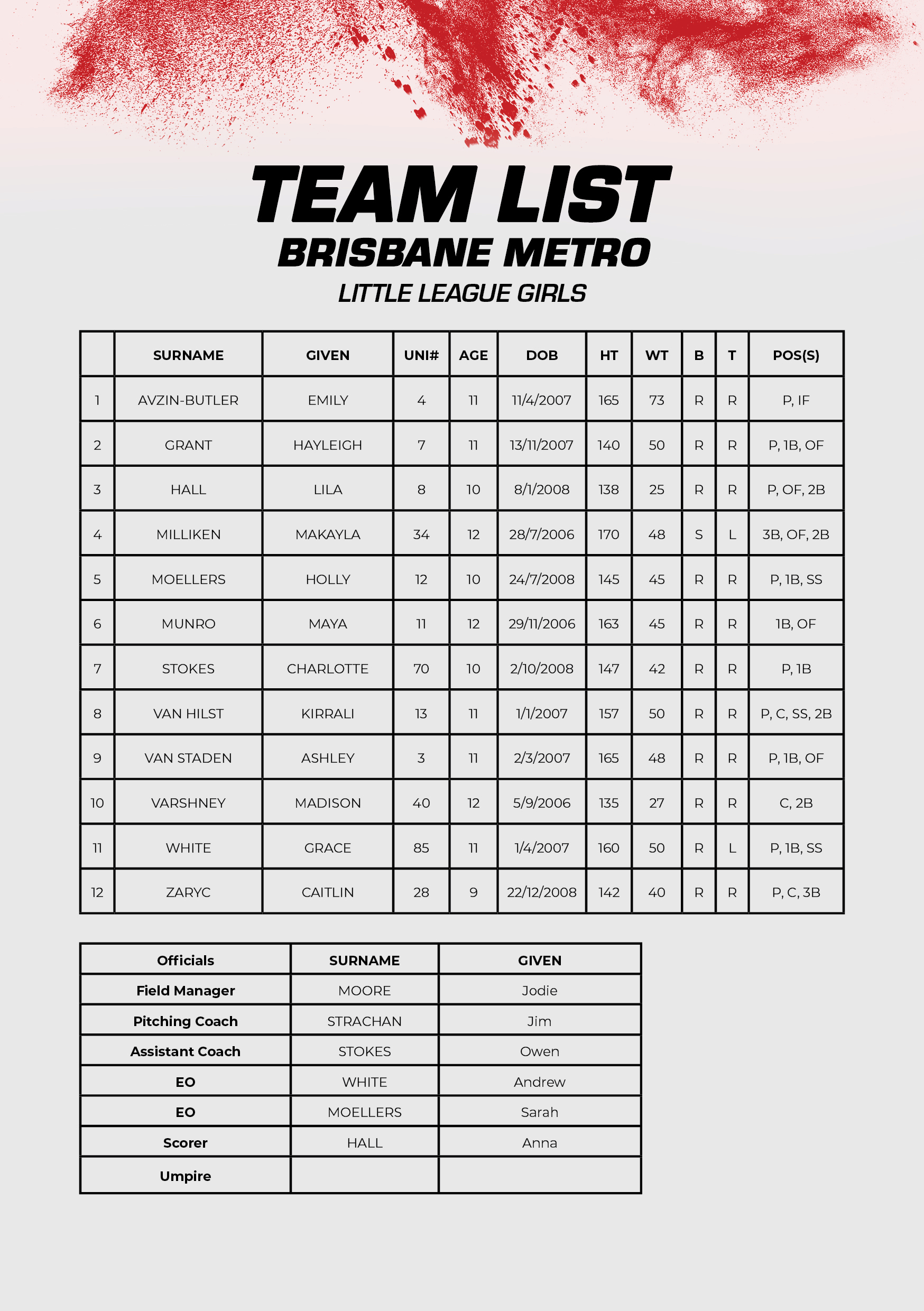 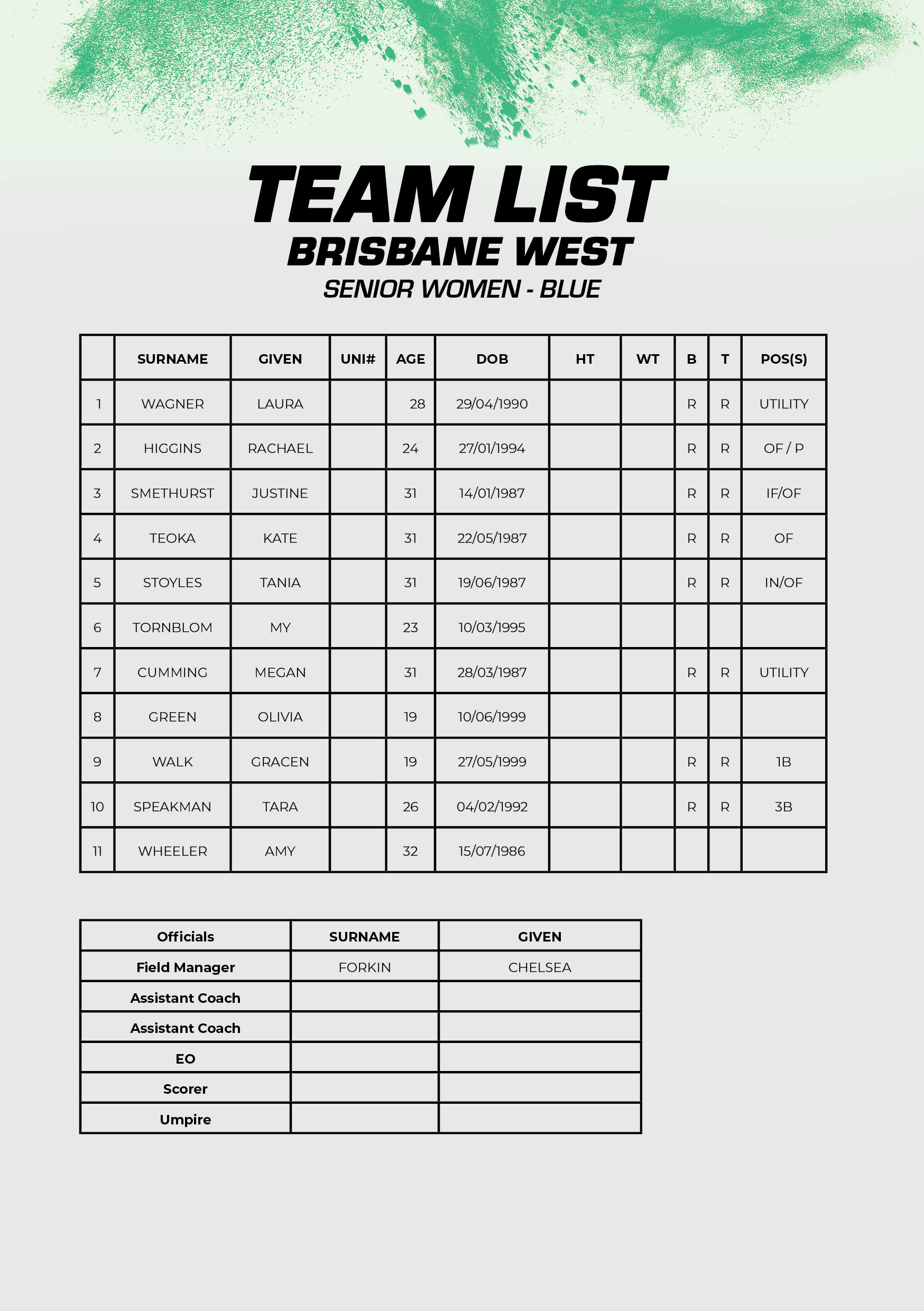 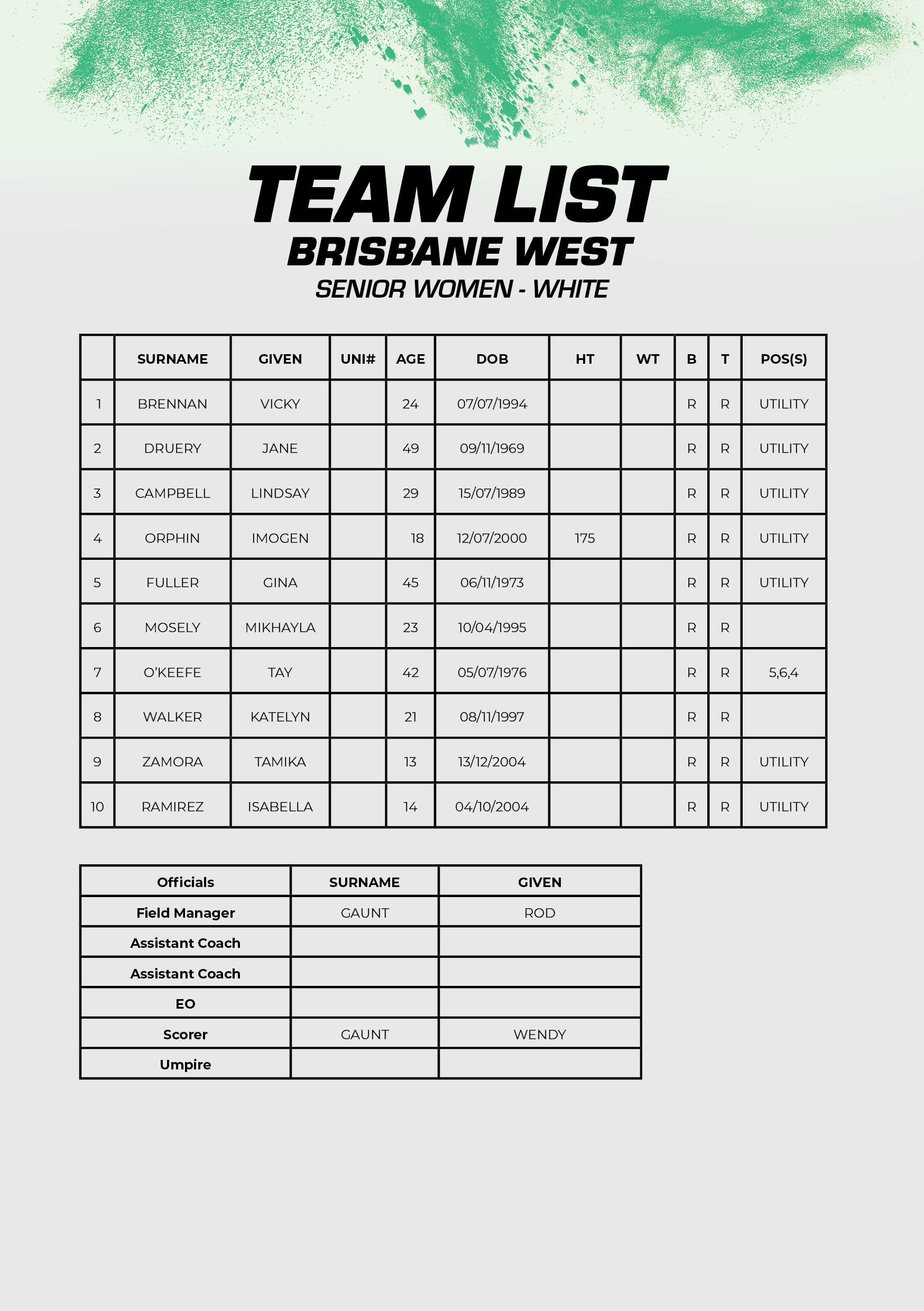 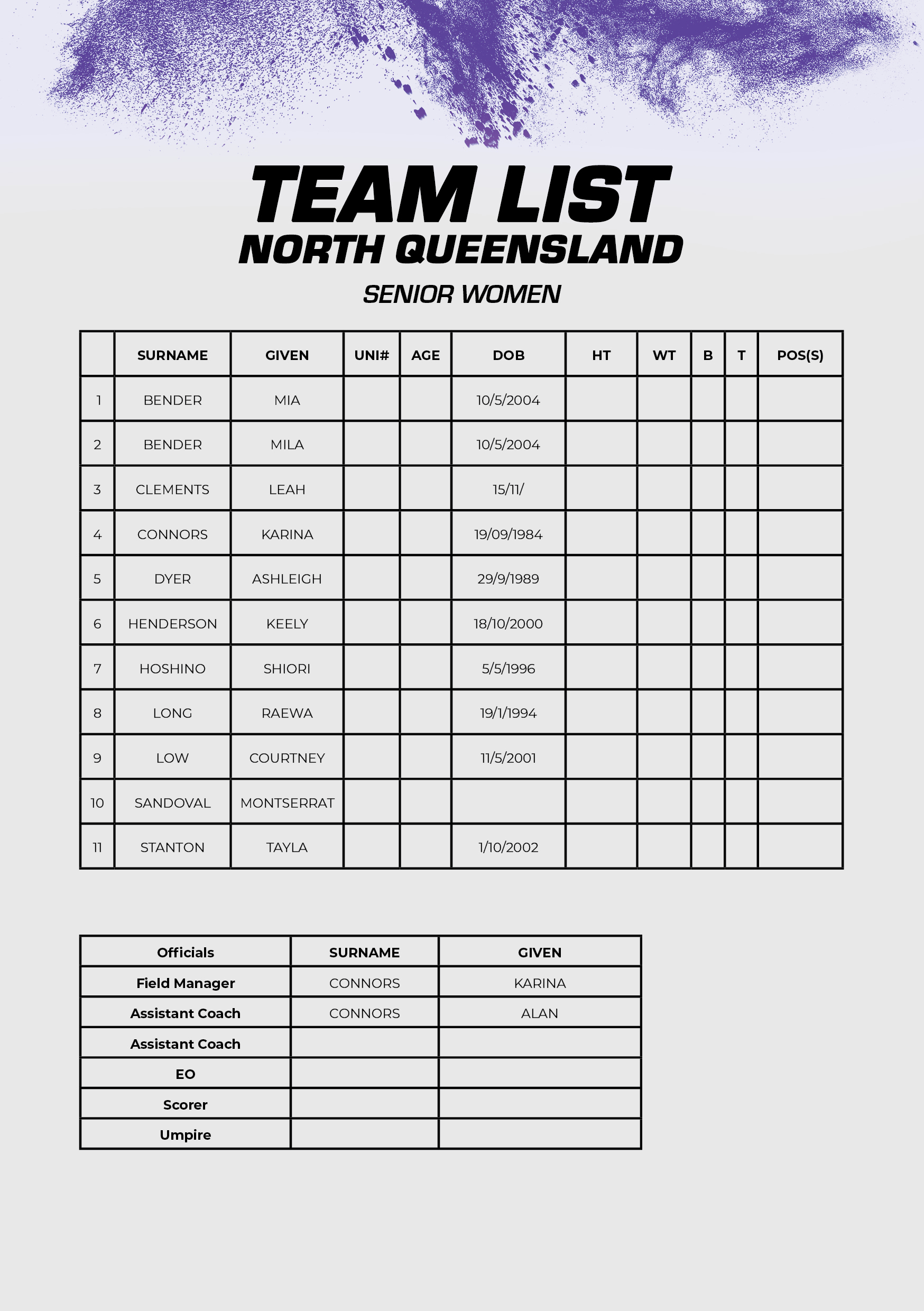 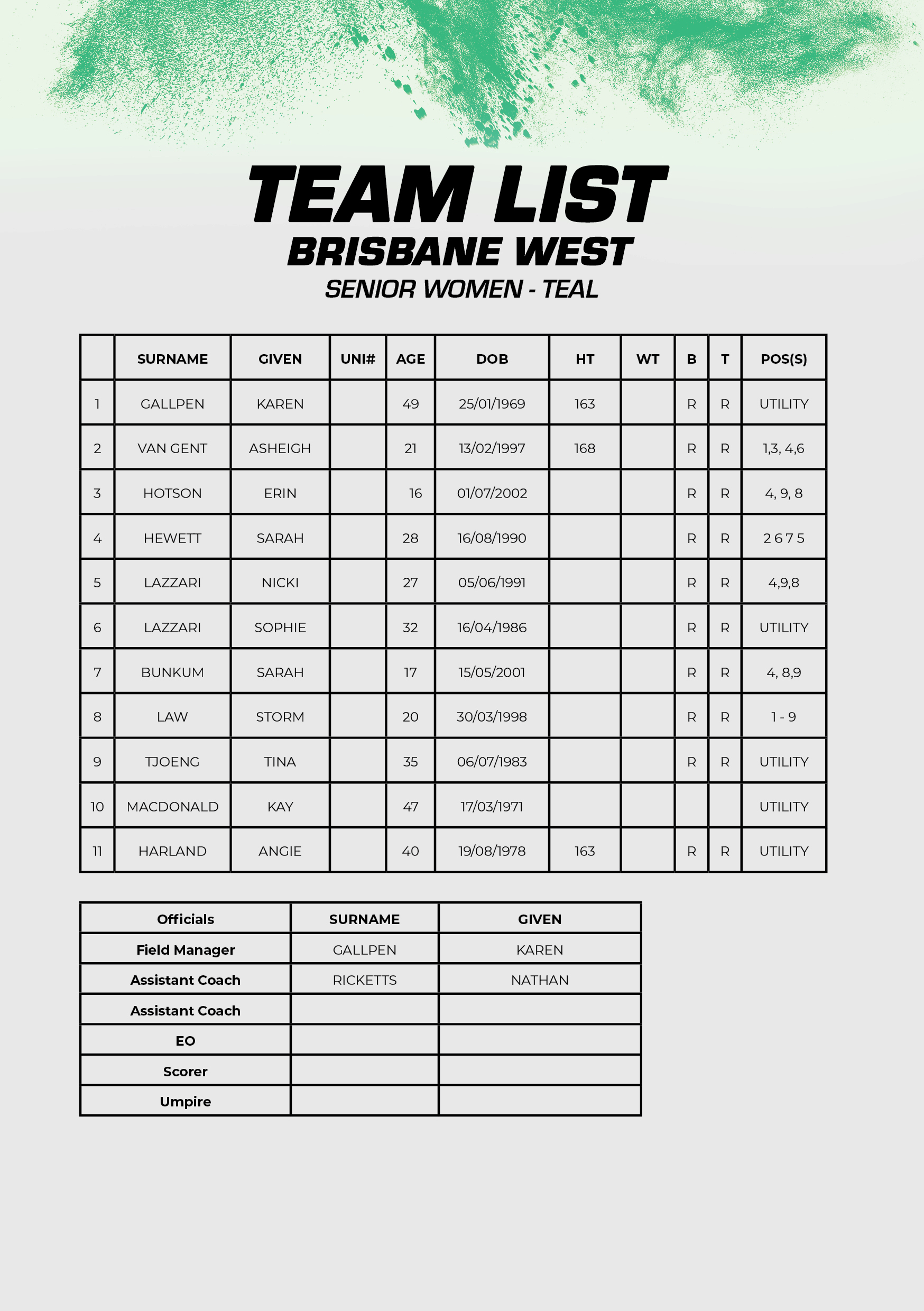