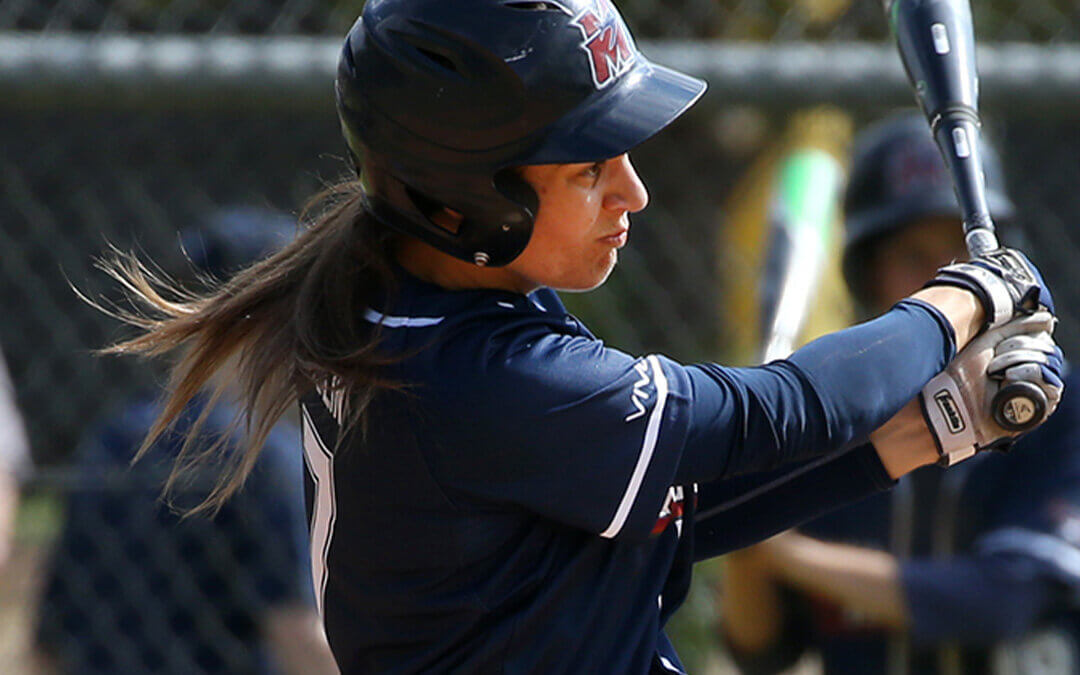 A Women’s Showcase featuring the country’s top female players will be held in early 2021.

Baseball Australia chief executive Cam Vale earlier today informed donors to A League of Her Own of the four-game Showcase, which will be broadcast and played as doubleheaders at two venues.

Vale said broadcast and location details for the Showcase would be announced across the next week or two.

“It will be a critically important starting point to the formal path to a professional women’s baseball league in Australia in 2021/22,” he said.

Exhibition games were last October flagged for the past 12 months but never took place due to the impact of COVID-19.

“A key part in delaying this opportunity, outside from the worldwide pandemic of COVID-19, is we have been waiting on confirmation of the WBSC Women’s Baseball World Cup that was due to occur in 2020 but is now delayed indefinitely,” he said.

“The timing and rescheduling of this event was causing a stop-start for us to launch this Showcase and a future women’s league.”

Vale told baseball.com.au this morning the league was still working with key partners on the dates of the games but they would be within the first three months of the year.

He also signalled some rule changes to enhance the broadcast and publicity of the Showcase while “staying true to baseball and its strengths”.

ALeagueOfHerOwn.com.au launched in May 2019 aiming to help bring professional women’s baseball to Australia, creating a pathway for the country’s elite female baseballers and attracting international players.

It has raised more than $30,000 so far and remains open with donations of $2 or more fully tax deductible.