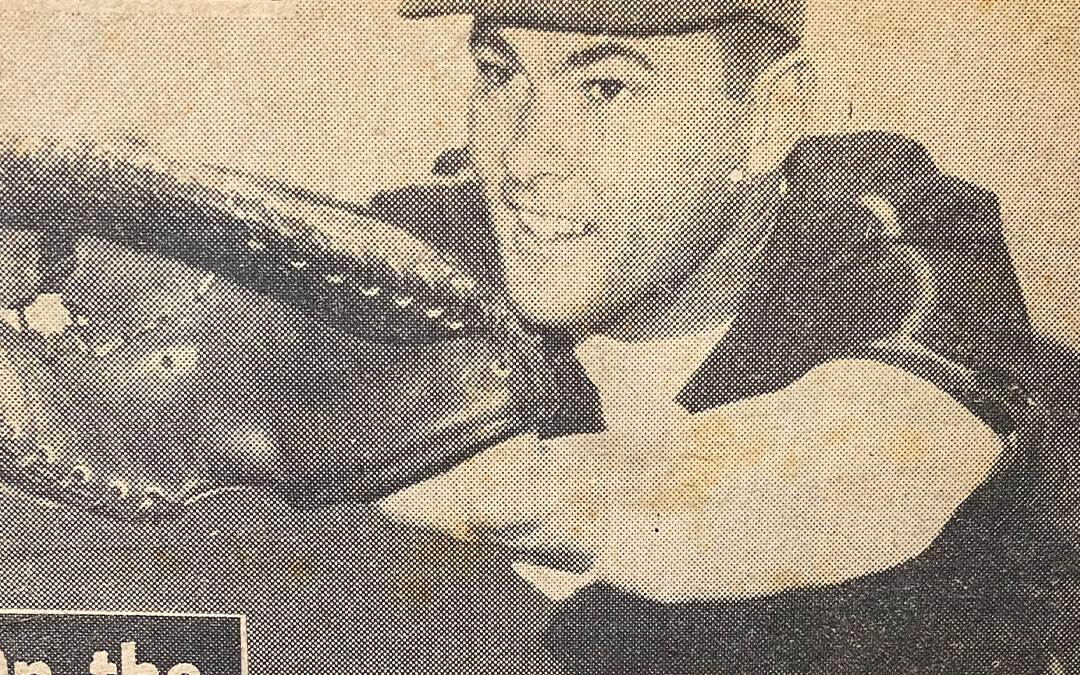 In the 50 odd years I have been closely involved with the sport of Baseball, I have had the pleasure of working alongside some amazing men and women whose contributions to the game have been unforgettable. From my personal perspective, one of those characters stands head and shoulders above the others. Tim Bassingthwaighte, a friend, colleague and mentor, was one of a kind.

The impact Tim has had on the game, not just in Queensland, but across Australia, has been enormous. As a player at Club, State and National level, he was outstanding. But it was throughout his Administrative career that Tim built a reputation that ranks him at the very top of Baseball’s leaders. While quietly spoken, Tim possessed that aura of intelligent confidence that drew everyone’s attention when he spoke. In an era before computers, internet and social media, Tim’s communication skills proved prized assets for Baseball Queensland. (Spare a thought for someone who repeatedly had to sign his name with that many letters in it!!) I have, to this day, kept a couple of his typed letters to Far North Coast Baseball from the 1980s – a period of remarkable growth for baseball, under the leadership of Tim and his good friend, Kel McBeth.

My first close contact with Tim occurred at the start of that decade. Queensland at this time, had never brought home the elusive Claxton Shield. In the previous summer, under the coaching of a young American shortstop, David Howard, Queensland had posted results solid enough to suggest that the drought might soon be broken. Tim and Kel chose another American, Mike Young, to lead the team in Sydney to its maiden Claxton Shield win. It was also my first Executive Officer experience in Queensland colours – and that appointment also was down to Tim Bassingthwaighte’s advice. The celebrations on our return to Brisbane were memorable, to say the least. But at one of them, a dinner at Virginia Golf Club, my fondest recollection was the look of satisfaction on Tim’s face as the Shield was held high. Typically, though, he said to me
that night, “This is only the start. We have to do this over and over again. And at junior level as well!”

Those words proved prophetic, as Queensland went on to dominant Claxton Shield campaigns through the 80s and 90s and the corresponding surge in playing numbers throughout the state lifted the profile of the game in the eyes of the public. The players and staffs of those teams will agree I’m sure, that our success in those years had Tim Bass written all over it.

Baseball in the Lismore region has long struggled with the difficulties presented by border affiliation. Our long association with Baseball Queensland (while located in NSW) made access to government funding and other services problematic. Tim, over a period of nearly thirty years, always came up with creative solutions to those problems and never lost sight of the importance of FNC Baseball and its players to Queensland’s success in national championships.

The Tim Bassingthwaightes of this world only come along once or twice in a person’s lifetime. For Baseball’s sake, I hope the next model is looming in the near future. The game is crying out for him/her!! My last contact with Tim was at the MLB Australian Academy at Palm Meadows. We spoke for an hour or so about the years we worked together, laughed about the many arguments and differences, and spoke fondly of the characters and experiences we shared.

Tim’s Life Memberships at club, state and national level, accurately reflect the level of esteem in which Baseball holds him. The passing of years often dulls the shine on people’s achievements. I hope we never allow this to happen in Tim’s case. I will certainly never forget him. He has been a true Legend of the Game. 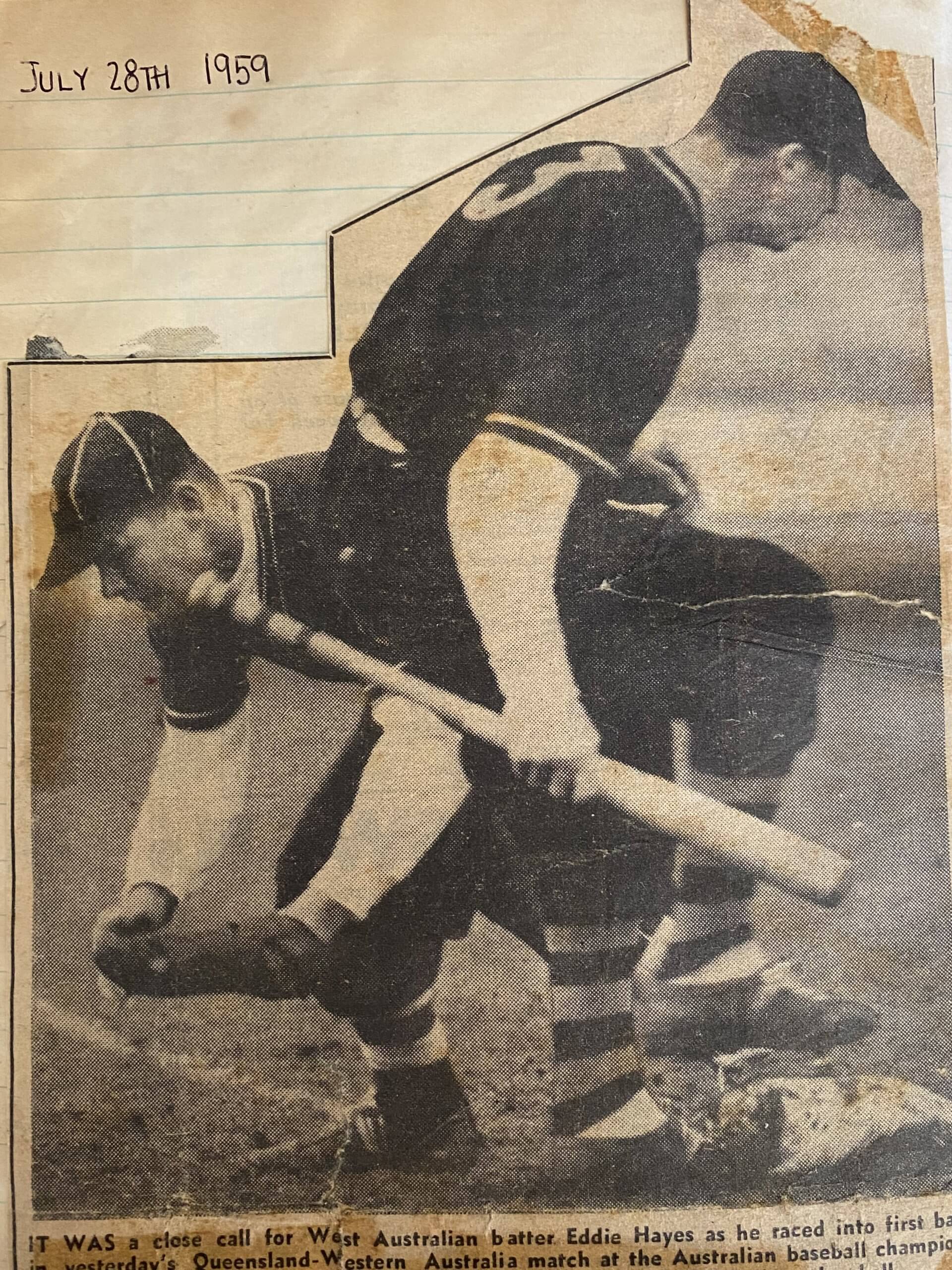 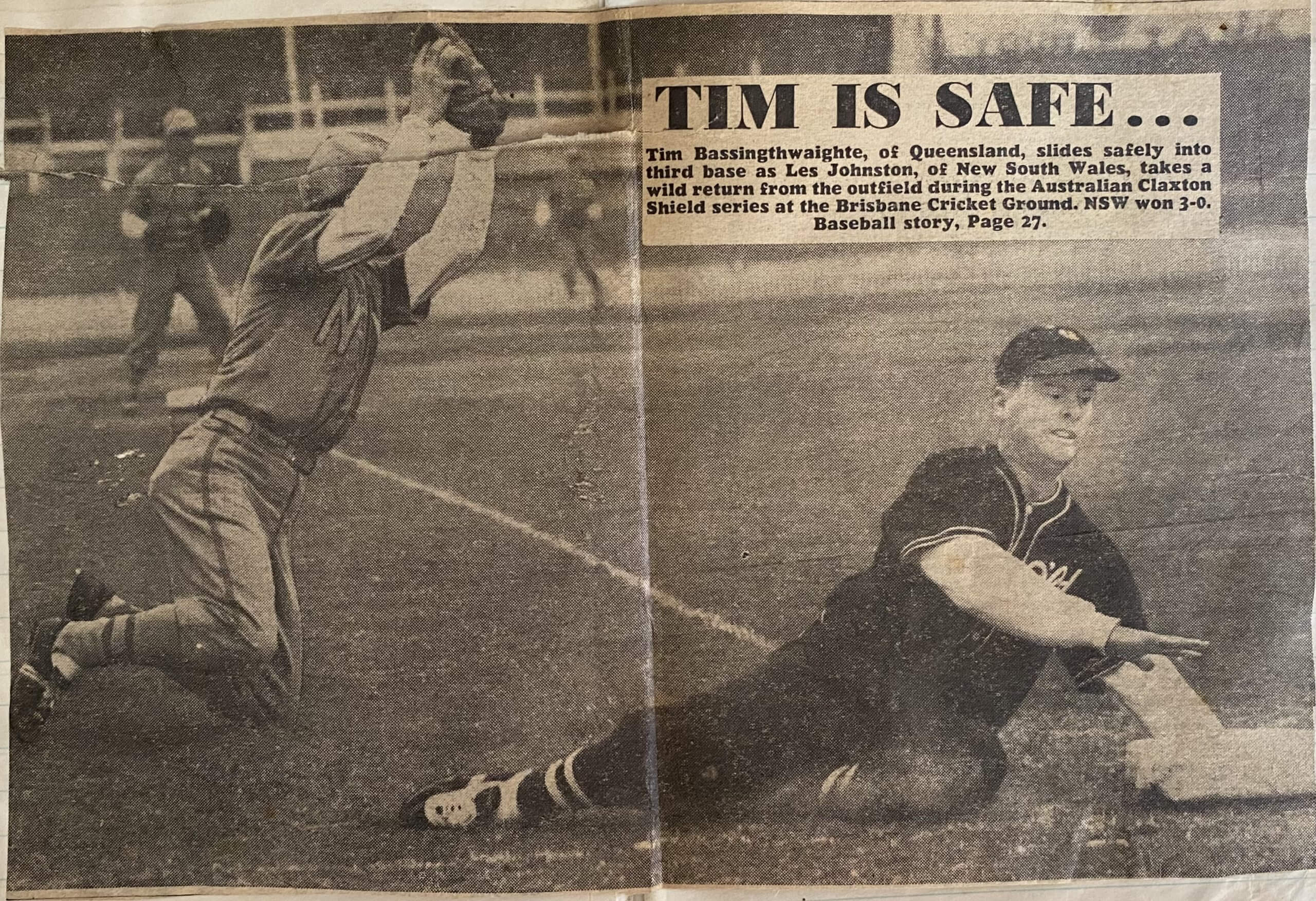 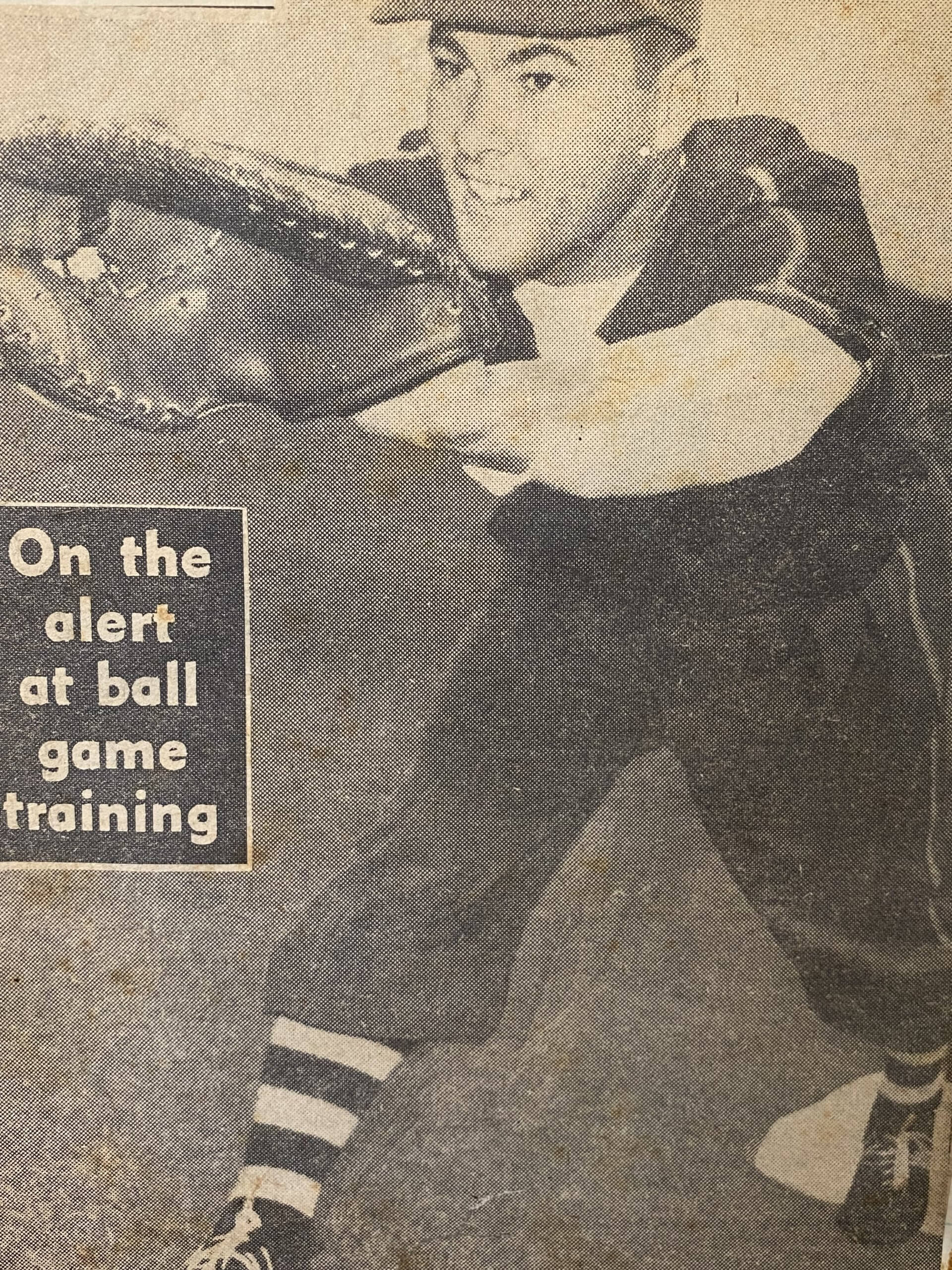 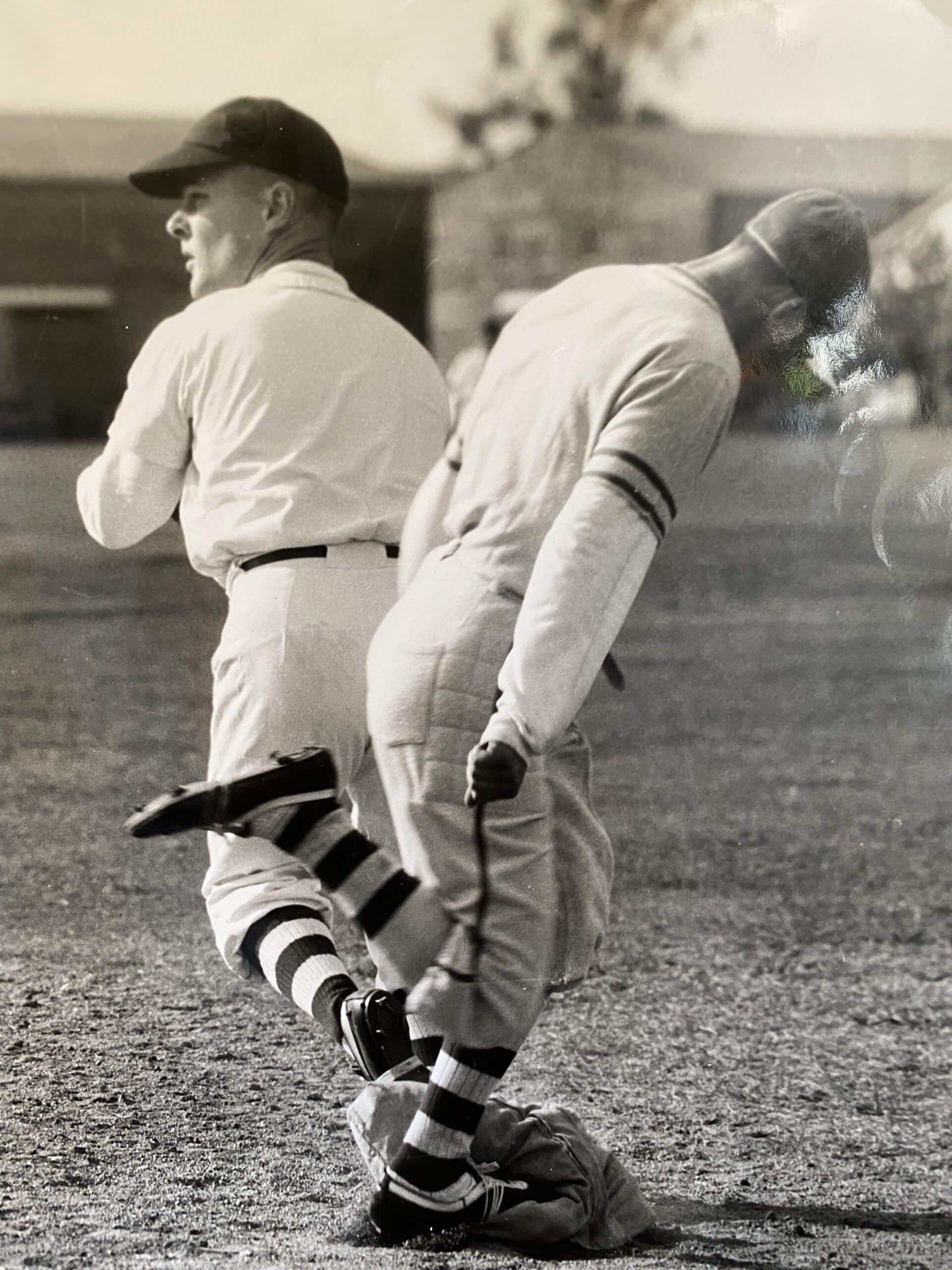 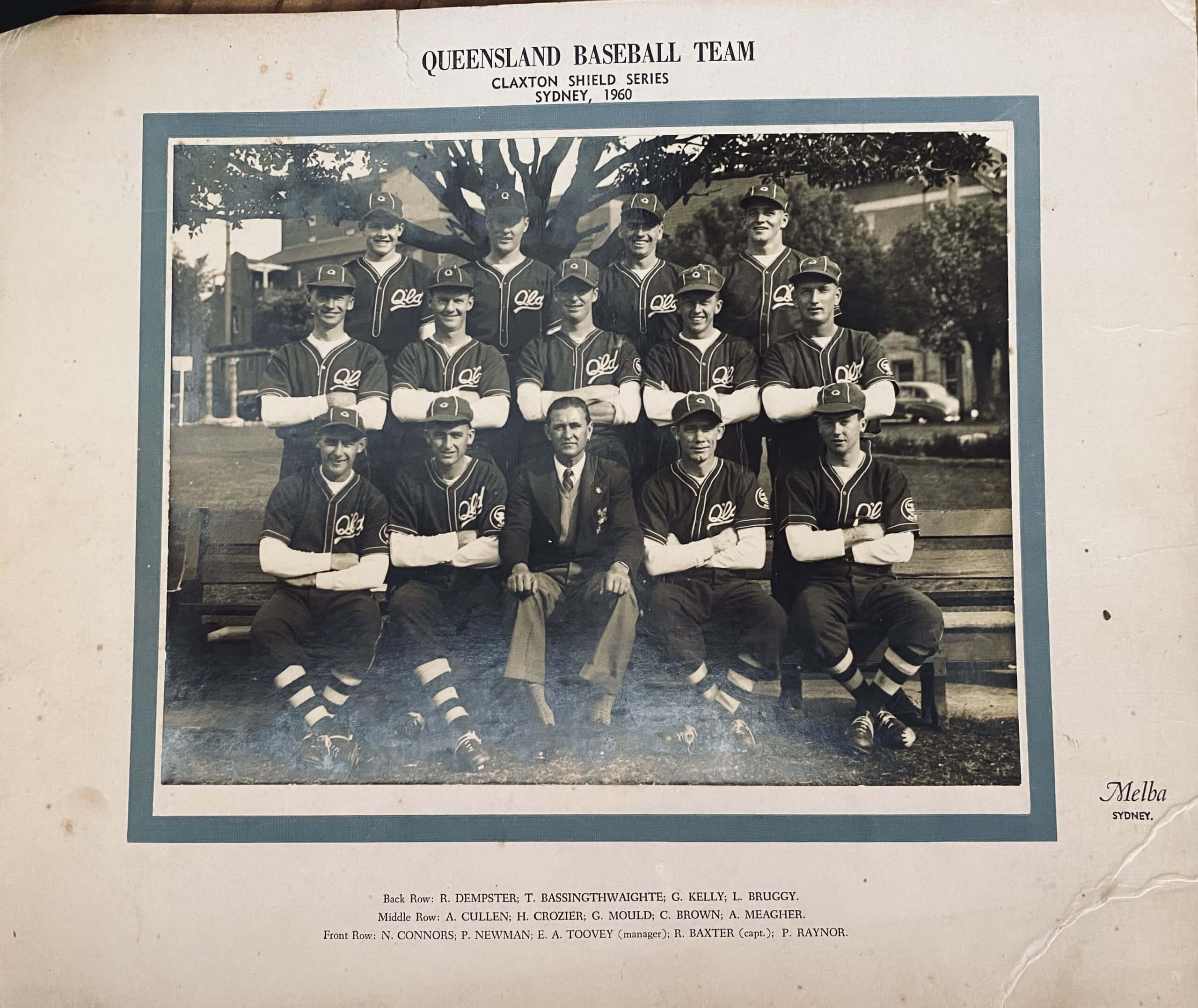 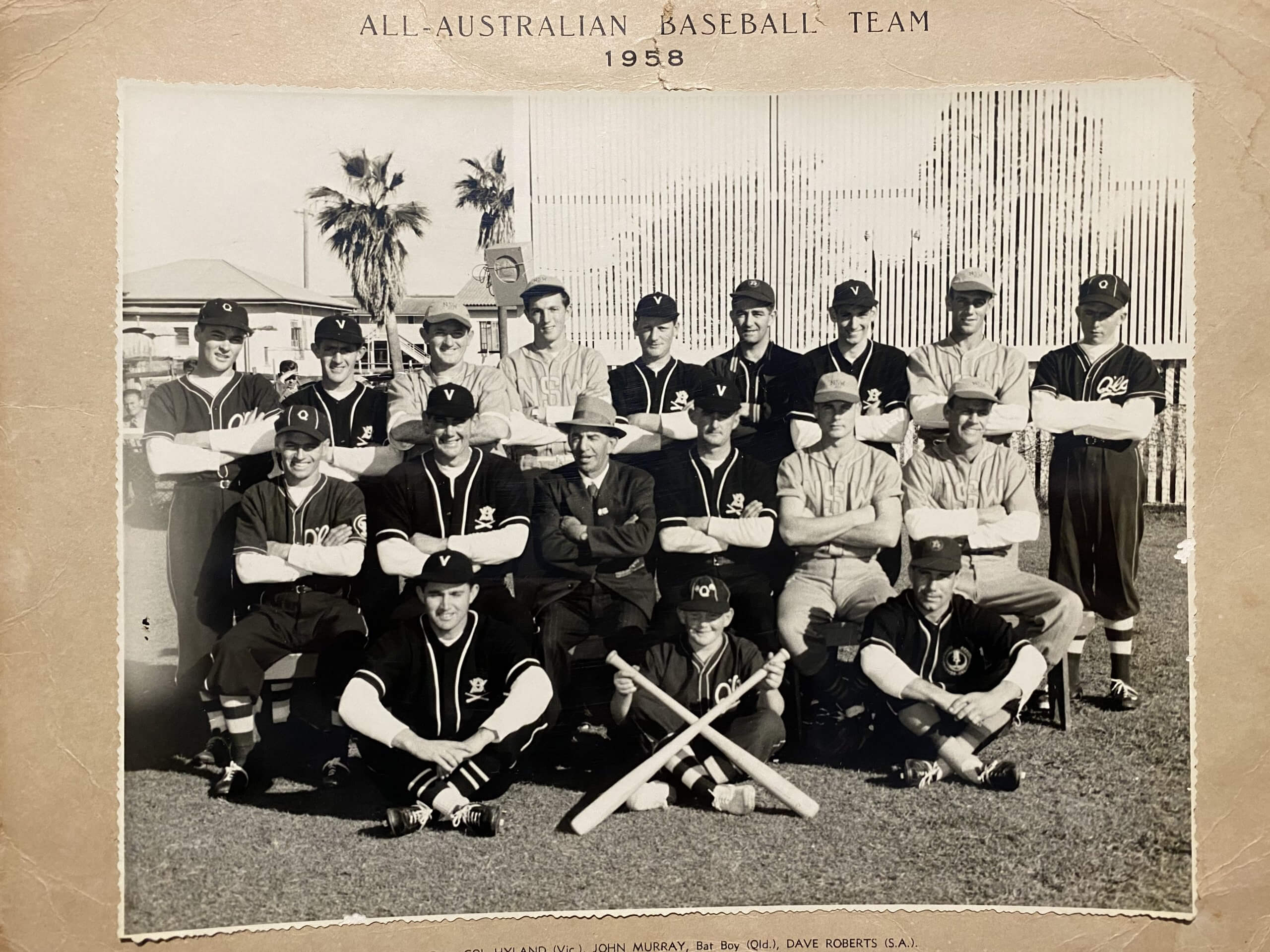 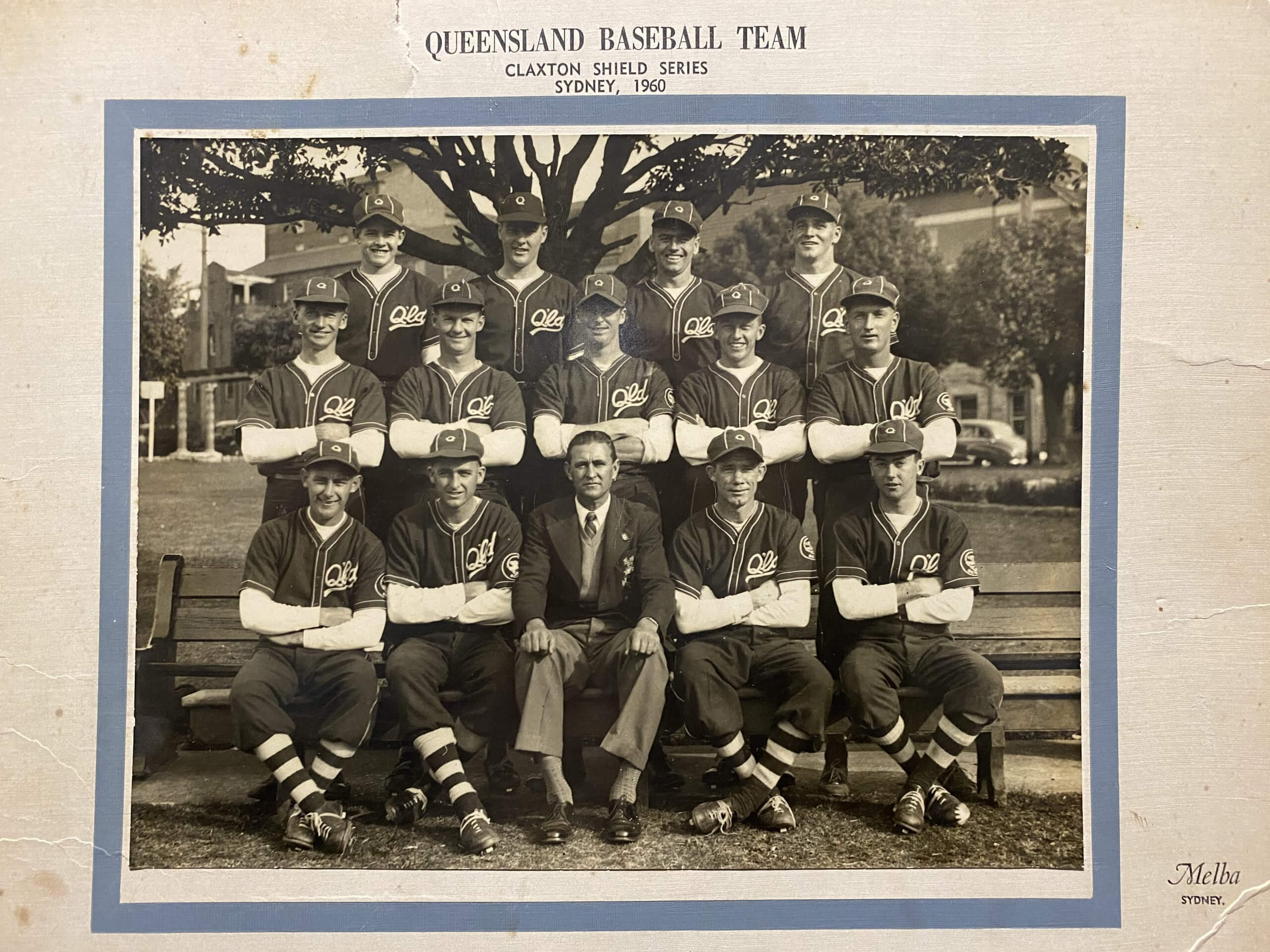 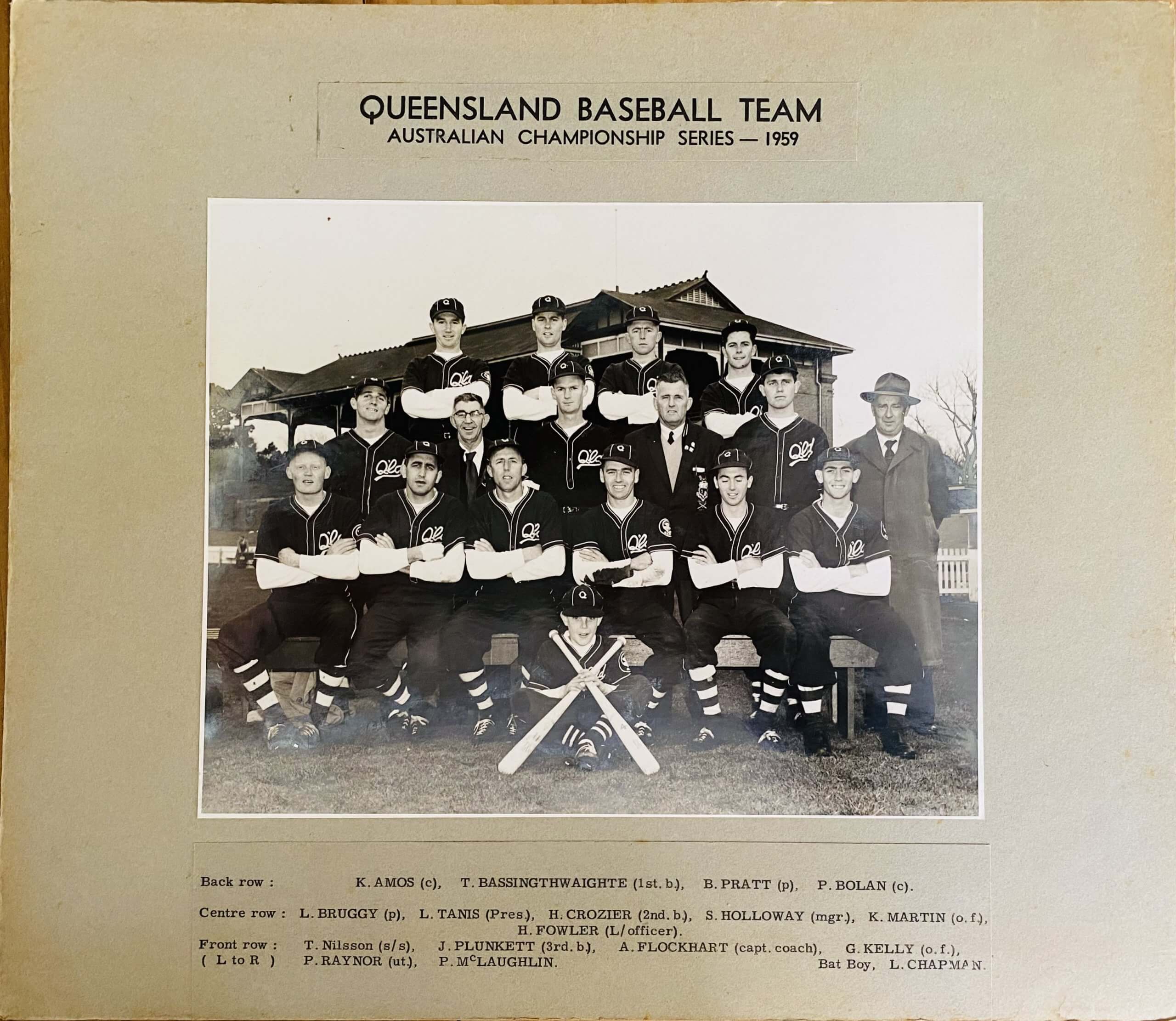