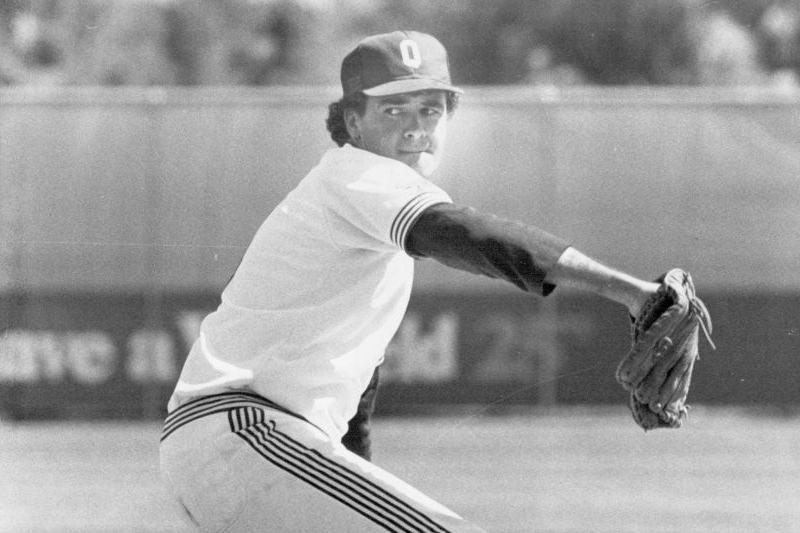 It is with great shock and sadness that we learnt yesterday of the all too early passing of one of the legends of our game, Kim ‘Lefty’ Jessop.

On behalf of everyone involved in Australian Baseball, our thoughts and deepest sympathies are with Kim’s family at this time. To his wife, Nicole and daughter Jaimee, we are so sorry for your loss. You are in the thoughts of everyone that Kim touched in our sport at this awful time.

‘Lefty’, as he was known to all, was a proud Queenslander.  He succeeded at the highest levels of our sport, both as a player and administrator.  Queensland Baseball lost one of their greats yesterday. Lefty was a hard-nosed competitor who simply didn’t know how to give up.  He played his club baseball with All-Stars and Ipswich Musketeers Baseball Clubs and was a valuable member of Queensland Claxton Shield teams in the late 70’s and 80’s, culminating in Qld’s first Claxton Shield in 1982 and then the glory years of 1983, 1987 and ‘88.  He represented Australia over many years and was part of the 1988 Seoul Australian Olympic team. 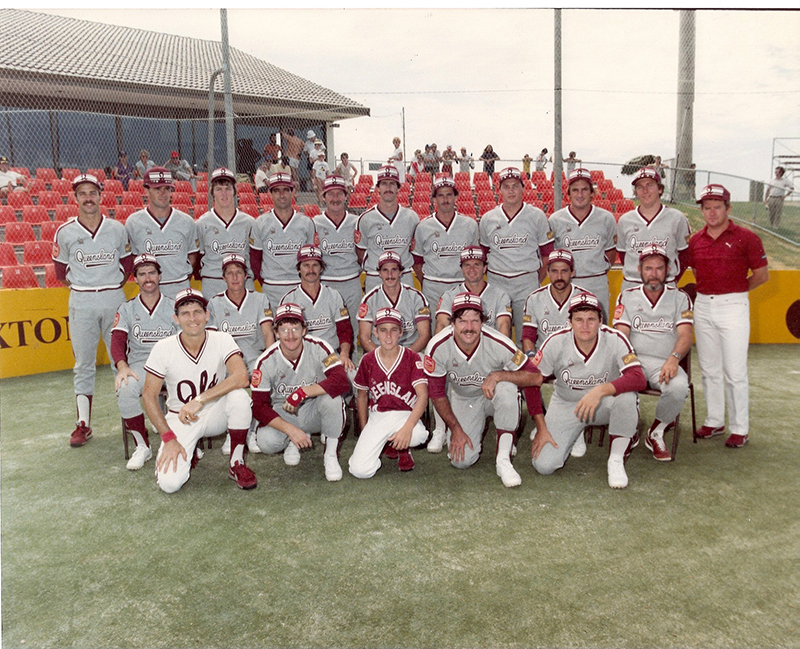 Lefty was one of the original Bandits and a valuable member of the club’s inaugural title-winning team in 94.  Fittingly, he became General Manager when the Australian Baseball League was re-launched in 2010, building a foundation for the reign of success the club now enjoys.  He was a Bandits’ player, a Bandits’ General Manager, and remained a staunch Bandits’ fan.  He and Jaimee were fixtures at games and Lefty was always up for a chat with anyone who passed his way.

Kim ‘Lefty’ Jessop was proudly inducted into the Baseball Queensland Hall of Fame in 2005.

Lefty was a larger than life individual who left an indelible impression on everyone he met.  He was always positive, always driven, and always fun. He was intelligent, entrepreneurial, funny, self-deprecating, thoughtful, caring, and a natural leader. He was a high-achiever who represented everything that is great about the sport. He served as a mentor to many of us and was always generous with his time and advice. 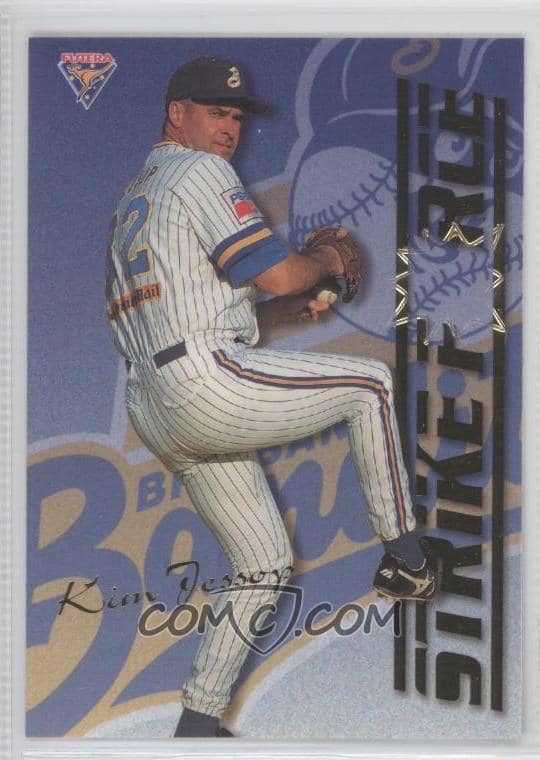 Lefty was known and loved across the entire Australian Baseball community. It is in Queensland, however, where the pain of his loss is being most deeply felt. He was one of a kind.

To Lefty’s family, mates, and all who feel this loss, we grieve with you.

In line with his immediate family’s wishes, a charity in the memory of Kim ‘Lefty’ Jessop is being established for those who wish to donate. Details will be available soon. If you require further information, please email