Senior League Select Takes the Game to the Next Level 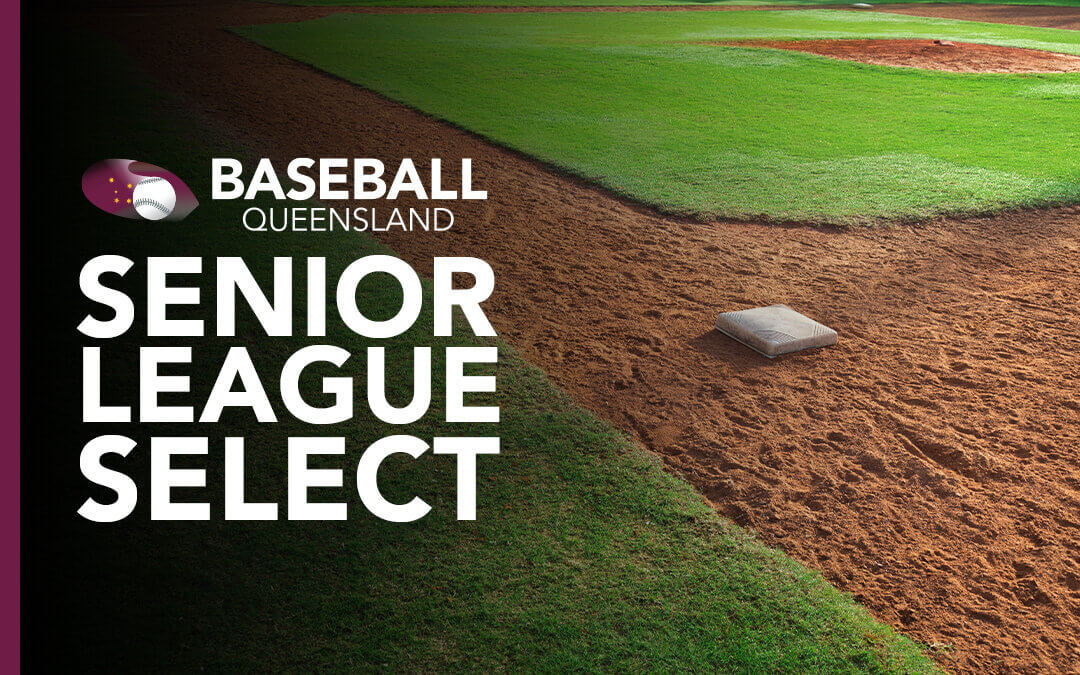 Friday nights will see 48 of the top Senior League players take to the fields at Mt Gravatt Eagles and Runcorn Indians in an exciting new ‘next-level’ competition being offered by Baseball Queensland.

Developed by the BQ Participation Committee led by Geoff Wade, the program is designed to provide a highly-competitive playing environment with players drafted to one of four teams. During the draft, coaches were kept on their toes with BQ Participation Committee Member, Kevin Fenn, holding them to a 90-second decision window. Creating a well-rounded team was a challenge for coaches Tyler Lovering (Blue Jays), Brad Parsons (Mariners), Nate Milevskiy (Marlins) and Charles Hall (Pirates), all who needed a nimble plan of attack when players were snapped up by the opposition.

Over at Runcorn Indians, the Mariners took the win over the Marlins 5-2. Pitching restrictions (30 pitches) provided great opportunity for players to get some time on the mound. Raul Romero went 2-3 at the plate to lead the Mariners in hits. The Marlins were sure-handed in the field and didn’t commit a single error. Chessel had the most chances in the field with seven.

In the first six rounds, four teams will battle it out before seeding for the semi-finals. The finals will be played 11 December 2020 with the winners of the semi-finals taking to the field at Mt Gravatt. 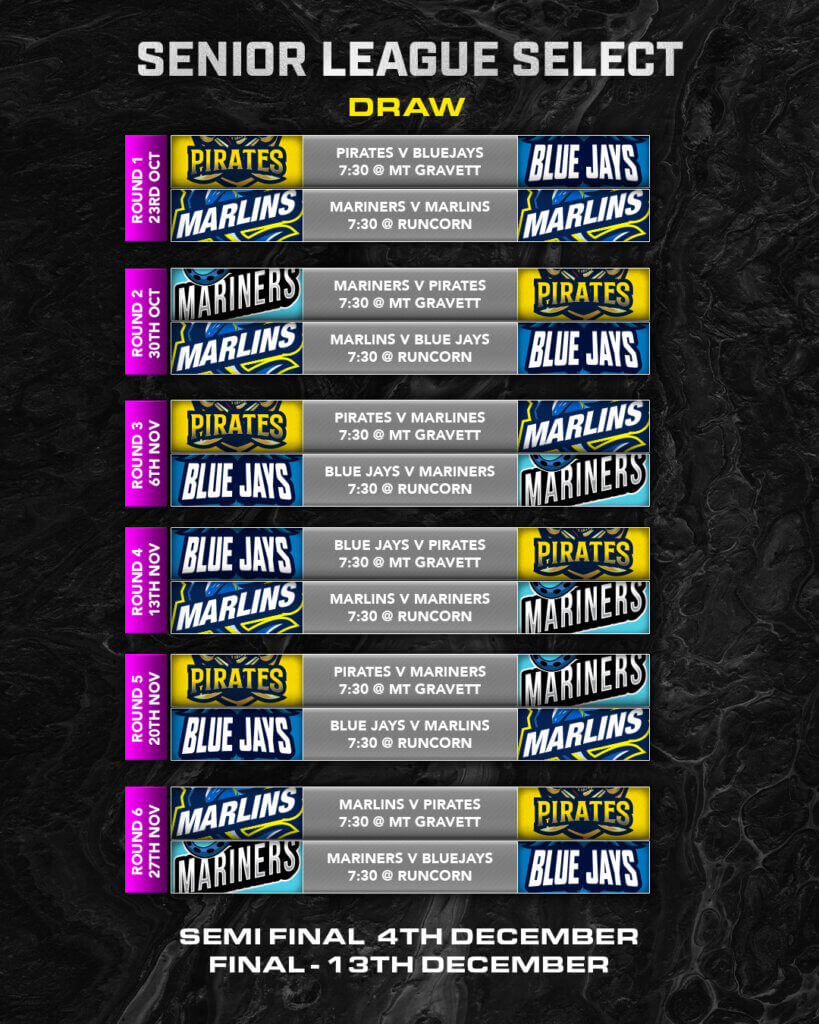 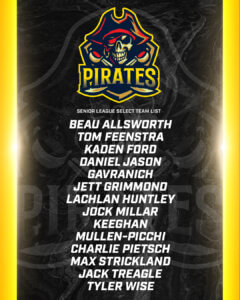 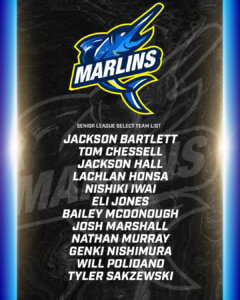 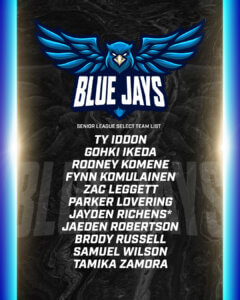