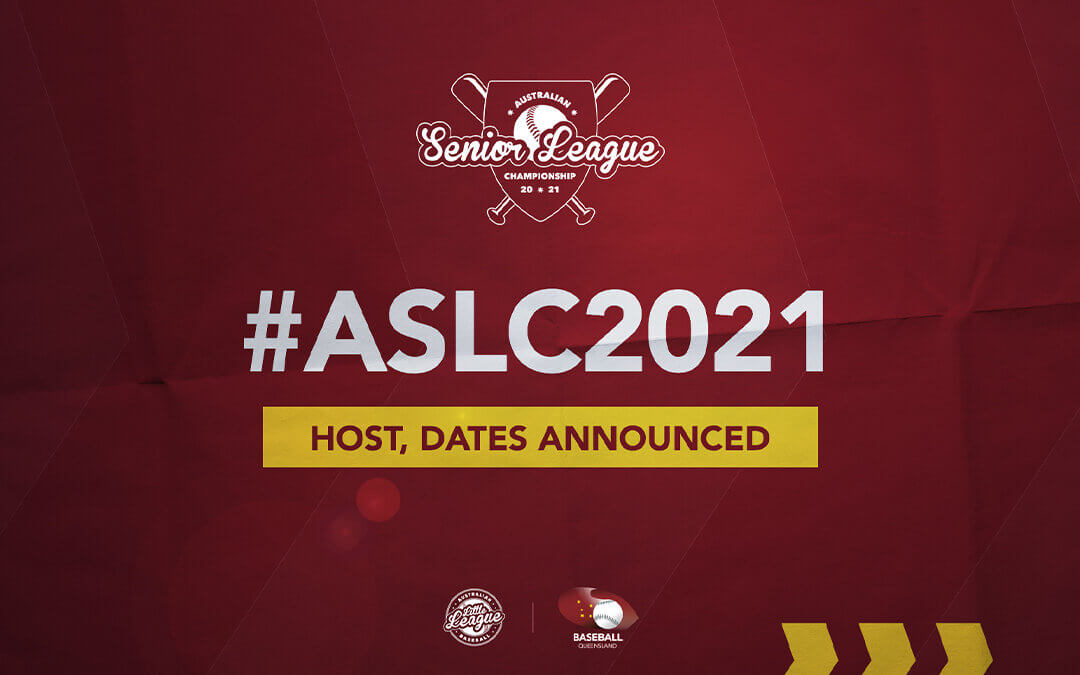 The five-day event will be supported by Lismore City Council and the NSW Government’s tourism and major events agency, Destination NSW.

“I am delighted that the Australian Senior League Championship will be held in Lismore in 2021, helping to drive tourism and economic growth for the North Coast of NSW,” Ayres said.

“We know that many of our regional communities have suffered this year which is why we are working tirelessly to continue shining the spotlight on regional NSW, including building a world-class calendar of events for NSW.”

It will be the fifth time Lismore has hosted the Australian Senior League Championship, which was added to Little League Australia’s program in 2016.

“The announcement that the Senior League Championship will be held again in Lismore in 2021 is fantastic news for our community and our economy,” Lismore Mayor Isaac Smith said.

“We are a centre for sporting excellence and sports will play a big role in our city’s COVID recovery.”

This year’s Senior League Championship – along with the Little League titles slated for Lismore – were both cancelled due to the impact of COVID-19.

“It was disappointing for our community that this year’s event could not happen, but we’re glad to have it back in 2021,” he said.

“The Senior League Championship brings some of the country’s best up-and-coming talent to Lismore and is a great chance for us to show off our region.”

Baseball New South Wales chief executive Mark Marino was thrilled the event would be played in his state again.

“Lismore and the Far North Coast Baseball Association are fantastic hosts of the Senior League Championship,” he said.

“It’s a feature of the baseball calendar in New South Wales and one we’re glad to have in our state.”

The winner of the five-day event will represent Australia Region at the 2021 Senior League Baseball World Series, tentatively schedule for July 31 to August 7 in South Carolina.

SportsLink Travel, major partner and official travel provider of Baseball Australia and Little League, will manage travel and accommodation for all competing teams at the event.

They have also secured additional allocations for family and supporters to follow their teams.