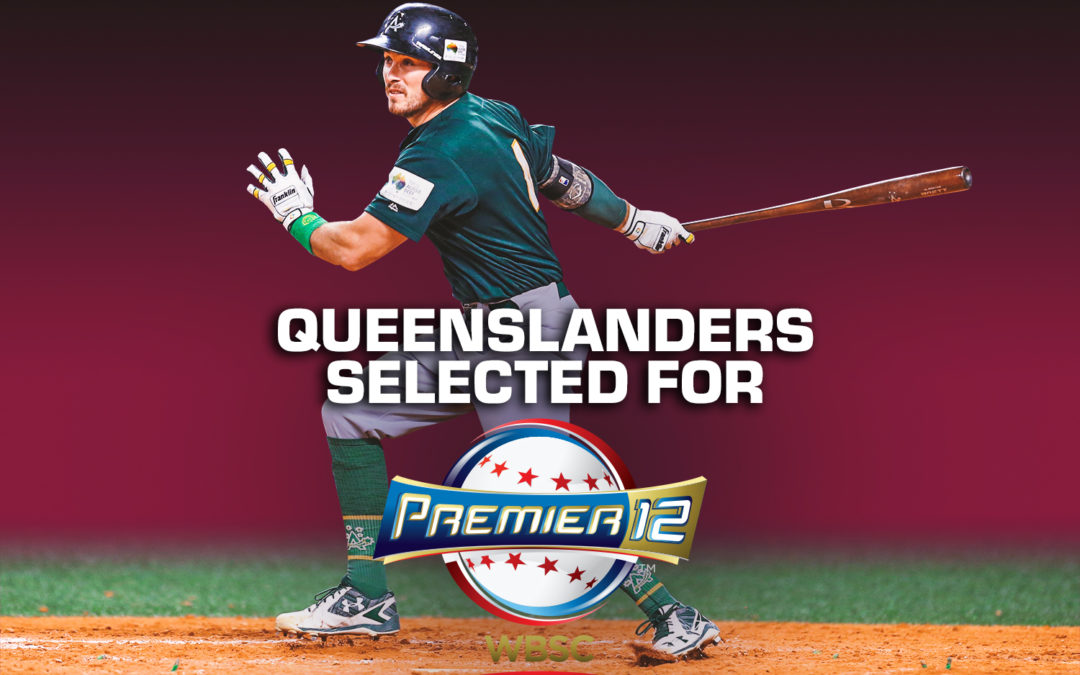 Baseball Queensland would like to congratulate the following  Queensland players on their selection to represent Australia at the upcoming Premier 12 competition.

Baseball Queensland CEO  Paul Gonzalez is thrilled with the number of Queenslanders representing our country in both the playing group and the coaching staff.

“Baseball Queensland is honoured to have such a well-represented number of elite players on the 2019 Australian National Premier 12 Olympic qualification team.  Lead by local baseball hero David Nilsson, the national team not only arms itself with a strong class of talent on the field, it is also led by seven (7) field coaches and staff members. The vision and success of Baseball Queensland is “Building a better future for baseball.” BQ’s representation is a testament of the continued focus of building the future from the ground up.”

The Premier 12 tournament runs from the 2nd to the 17th of November. Team Australia play their three-round games against Korea, Cuba and Canada at the Gocheok Sky Dome in Korea.

BQ sends its’ best wishes to all the players and coaches as Team Australia look to lock in their place for the 2020 Olympics with a strong performance in the Premier 12 tournament.