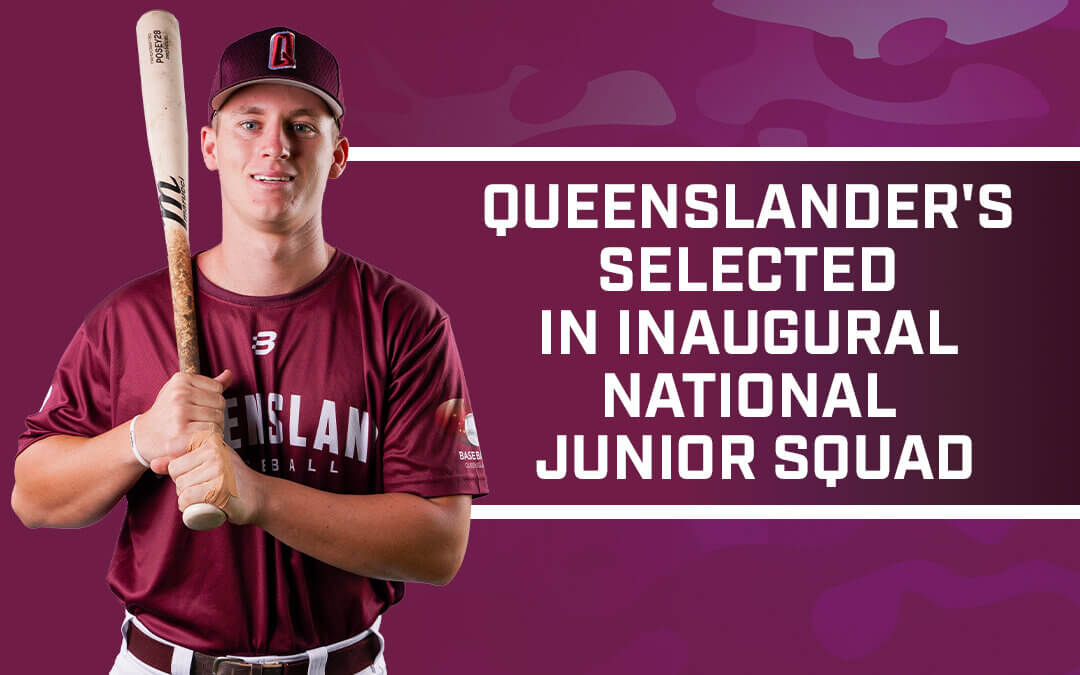 Baseball Queensland would like to congratulate those selected in the Inaugural National Junior Squad.

Baseball Australia released the extended squad today via their channels of the entire squad which hosts 17 Queenslanders.

The squad will take part in a camp at the Australian Institute of Sport in Canberra from April 3-11 as part of Boral Team Australia’s preparations for the 2021 WBSC U-18 Baseball World Cup in Florida.

Queensland alongside Victoria made up the majority of the squad with 17 players each, whilst NSW have 14, Western Australia nine, South Australia two and one from the Australian Captial Territory.

Players were chosen following an in-depth review of information collected at the National Showcase Series events around the country earlier this year.

Below is the list of Queensland players selected in alphabetical order.

Baseball Australia National Player Development Manager Andrew Riddell shared his thoughts about the inclusion of Ashley Anderson, the Surfers Paradise outfielder who was tragically involved in a fatal accident on the weekend after being selected.

“He had worked tirelessly to be a part of the squad and had developed into a fantastic young baseball player and an even better teammate,” Riddell said.

“We would like to pass on our deepest condolences to his family, friends and our baseball community in Queensland.”

Anderson was included on the squad list, with the consent of his family, to acknowledge his achievement and celebrate his selection.