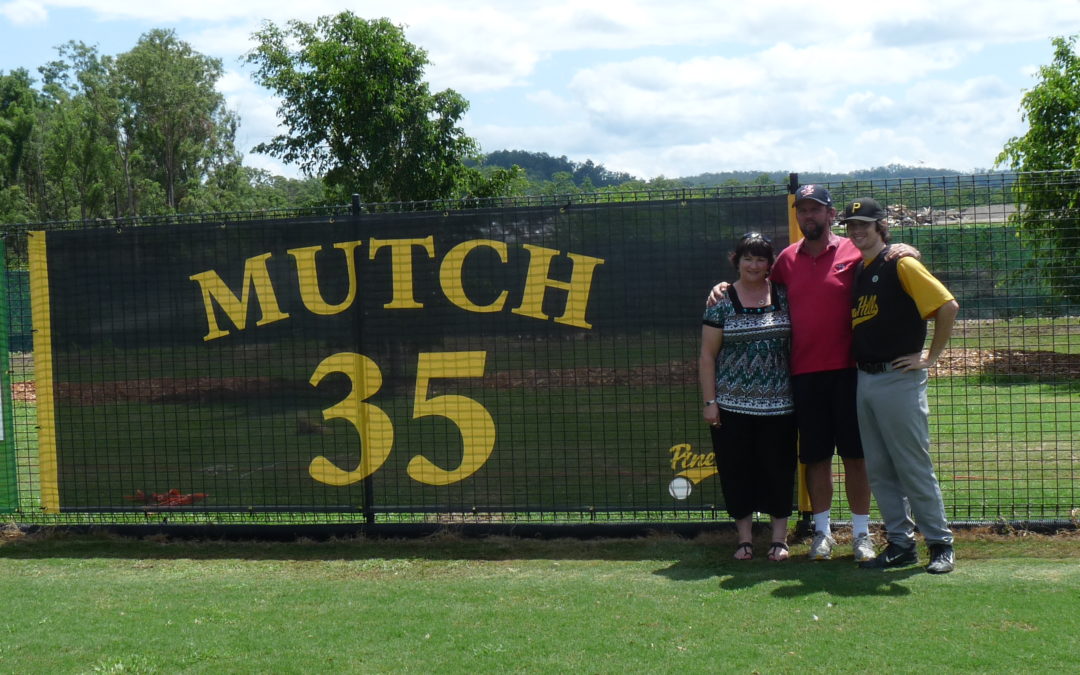 The Mutch Cup has been a regular fixture annually within the GBL season between Windsor and Pine Hills. It is a game of significance as both teams honour Paul Mutch as a player and a person. Paul passed away from a heart condition in 2004. Mutch played his junior years of baseball for Pine Hills and then moved to Windsor as a senior as at the time Pine Hills did not have senior baseball.

Mutch’s talent was identified as a junior and was named in the Australian under 17 side for a tour of South Africa. In 2004 Mutch was part of the starting pitching rotations for the Queensland in the Claxton Shield competition and was a member of the 2004 Olympic  Shadow Squad. A highlight was Paul being signed to the Minnesota Twins.

“The Mutch Cup game has been a standing fixture annually between Windsor and Pine Hills,’’ explained Windsor Royals coach Jamie Knight. “It is a game on the calendar of each team where both sides are desperate to win.”

First pitch on Friday will be at 7 pm at Holloway Field, Newmarket.

There will be free hot dogs for juniors wearing either Pine Hills or Royals club colours or hats.