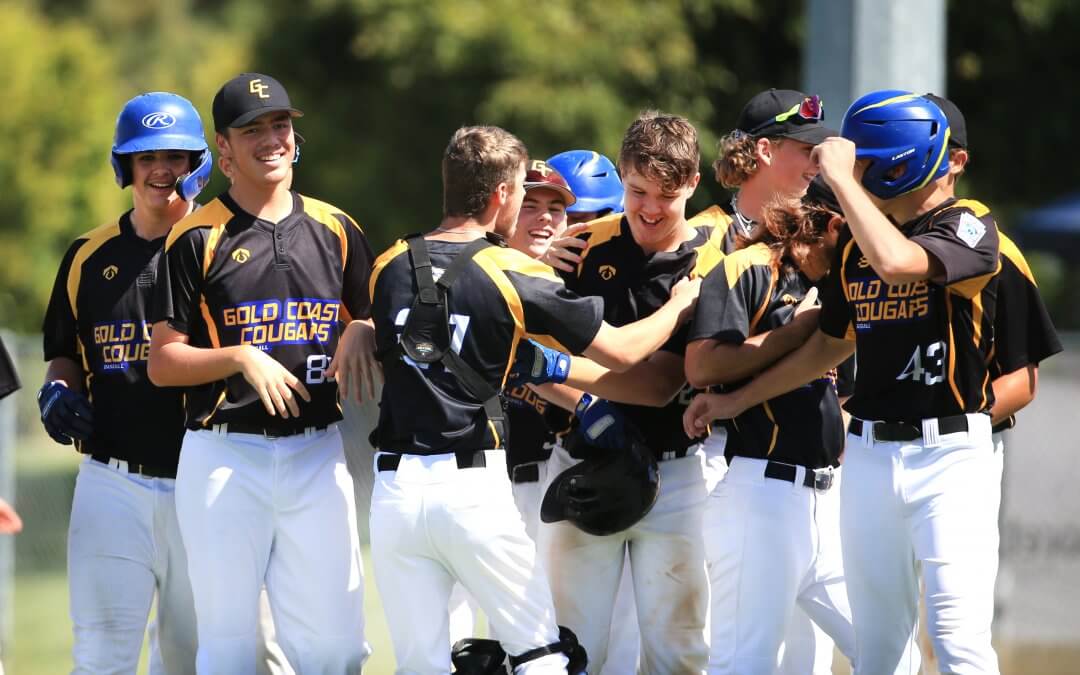 22BMSL1 fell behind early and couldn’t come back in a 12-2 loss to 22GCSL1 on Sunday. 22GCSL1 scored on an error, an error, and a groundout by Jake C in the second inning.

The 22BMSL1 struggled to contain the high-powered offense of 22GCSL1, giving up 12 runs.

22GCSL1 opened up scoring in the second inning. An error scored one run for 22GCSL1.

Michael M got the start for 22GCSL1. The southpaw surrendered two runs on zero hits over six innings, striking out seven.

Tyler S was on the pitcher’s mound for 22BMSL1. The pitcher lasted two and a third innings, allowing three hits and seven runs while striking out two. Jackson B and Nathan M entered the game as relief, throwing three and two-thirds innings and one inning respectively.

Wesley W didn’t allow a single run against 22SWSL2, throwing a complete game shutout and leading 22GCSL2 to a 10-0 victory on Sunday

22GCSL2 notched four runs in the second inning. 22GCSL2 offense in the inning.

A bright spot for 22SWSL2 was a single by Alex L in the second inning.

Wesley W led things off on the pitcher’s mound for 22GCSL2. The pitcher went five innings, allowing zero runs on one hit and striking out 13.

Alex A was on the hill for 22SWSL2. Alex A allowed six hits and ten runs over three and two-thirds innings, striking out three.