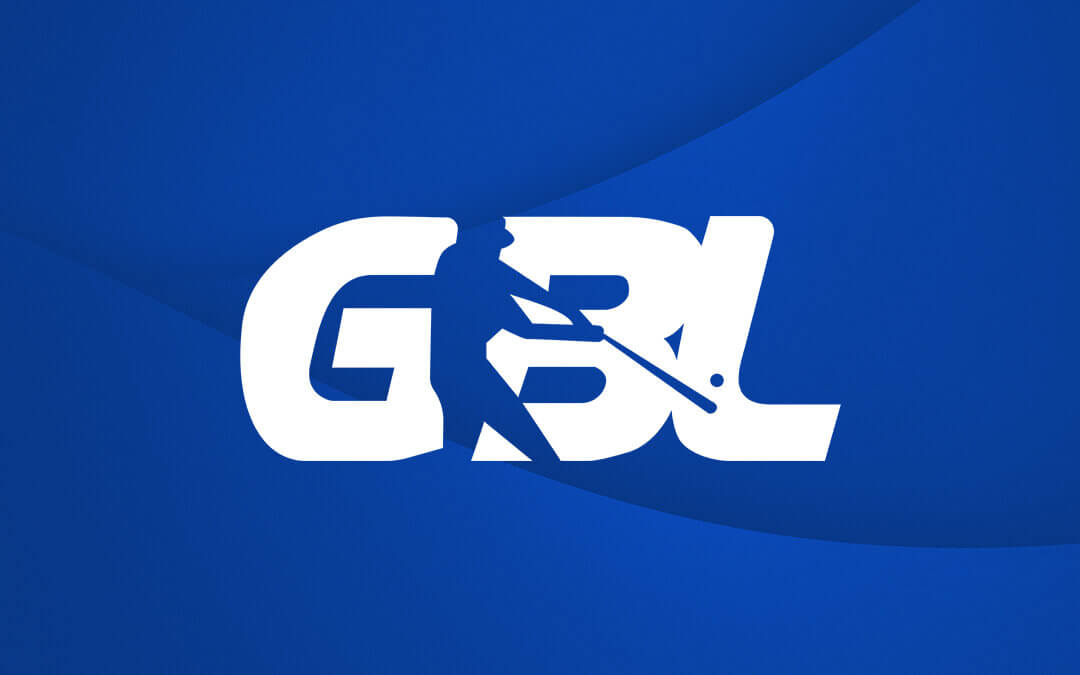 Over the weekend the GBL held its grand final games for Division 1 through to Division 6.

Baseball Queensland would like to thank all the umpires, officials and volunteers for assisting this weekend to make all these games a success.

The Redcliffe Padres Red struck back with a bang with a 13-5 victory to seal game two and force a game three for Wednesday.

Jack Barrie led the way for the Padres with a 3 run blast over the fence in an 11 run third inning that secured the game for the Padres.

Windsor replied in the 6th with a 3 run inning but it was enough.

We will have more news regarding the final game to be played as the Queensland Government issues a 3-day lockdown due to COVID 19 Spike within South East Queensland.

The Division 2 Grand Final was a tight contest that saw the Windsor Royals edge out Surfers Paradise in a 6 inning four-to-two victory.

Ben Craig, John Lemm and Josh Marriot featured with the bat for the home side with Cooper Thompson carrying the work load from the mound for the Royals with 4 innings, 3 Strike outs and 2 Hits.

Congratulations to the Windsor Royals for winning the Div 2 Grand Final.

Western Bulldogs hold on for the a tight grand final win over the Beenleigh Hawks.

The Division 3 grand final saw a heroic come back from the Beenleigh Hawks but it wasn’t enough to get the win over the Western Bulldogs who simply chipped away at the score board through the 8 inning game.

Aaron Stimson threw a complete game for the Beenleigh Hawks but the valiant effort wasn’t enough to get the win. Hayden Jackson and Aaron Reed swung well with the bats for the visitors.

Damien Neale was a stand out with the bat and the ball as he went 3 from 4 with 2 RBI and through a complete game with 8 IP, 2 Strike Outs, 8 Hits and 6 Runs. He was compliments with the bat by Alex Jacques and Samuel Lo.

Congratulations to the Western Bulldogs on their grand final win.

The Toowoomba Rangers dominate in 7 innings over Western Bulldogs.

It was a one sided affair in the Division 4 grand final as the Toowoomba Rangers blasted 9 unanswered runs to take the win 10-1 over the home team Western Bulldogs.

Nick Kremastos started the home side off well with an RBI but that would be the only action the scoreboard saw for the Western Bulldogs.

P. Vandernaut threw a complete game for the visitors to secure their grand final victory. He through 7 Innings with 8 strike outs, 1 Run and 3 Hits for the game. He also complimented his own pitching with 2 Hits, 2 RBI’s and 1 Run.

Congrats to the Toowoomba Rangers on their grand final win.

In the 7 inning – 1 run win the Mount Gravatt Eagles steal with the with a 4 run 6th inning.
Southern Stars started well with their 5 runs coming in the first 2 innings, but the Eagles held on and fought back through the 4th and 6th to claw back the grand final win.

Tom Jelly threw a complete game with 6 Innings, 5 Strike outs to keep the Southern Stars in the running.
Complimented by multi-hit games from Aaron Kelly and Sean Tomchisin the Southern Stars looked comfortable through to the 4th inning.

The fight back from the Eagles came at the bat of Corie List and was complimented by Jack Lawton on the mound throwing a complete game with 7 Innings, 1 Strike Out, 10 Hits and 5 runs.

Congratulations to the Mount Gravatt Eagles on their comeback Grand Final Victory.

The Toowoomba Rangers secure their Division 6 grand final victory with a 20-3 victory over the Redland Stingrays.

Aiden Spiranac, Jamie Farr and Adam Griffith shared the pitching for the Stingrays as they battled a relentless offence.

Peter Ward, Brian Stubb and Tim Lloyd all featured multi-hit games for the Rangers as Bryan Metzroth and Peter Ward shared the pitching to lock down the Stingrays and secure the division 6 win.

Congratulations to the Toowoomba rangers for the grand final win.

Below is a summary of the Junior GBL Grand Finals.

Congratulations to all involved to make this years season a success!