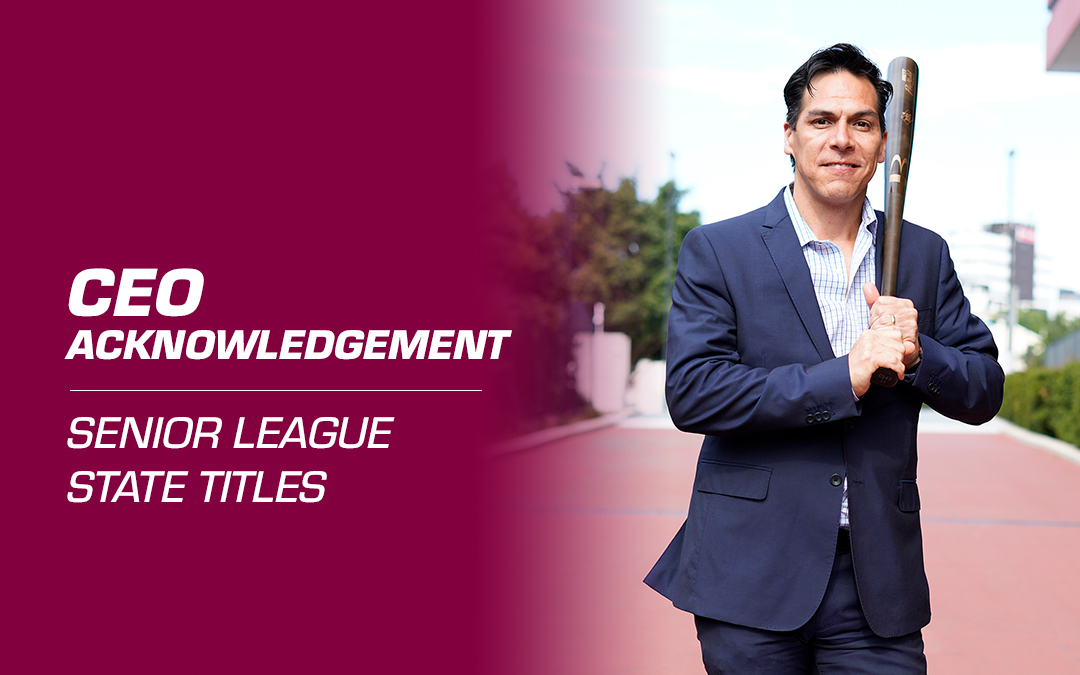 On behalf of BQ, I would like to thank the Western District Baseball Club President Rodney Gaunt and his committee for hosting the 2019 Senior League State Titles.

Congratulations to the 2019 Senior League State Titles winners; Brisbane Metro and to the Runners-up, Brisbane West.

BQ want to acknowledge the efforts of the two teams that competed at this year’s Senior State Titles.   The future of this game was represented well.  Its strength was shown not only through its the high-performance outcomes but how the players/coaches, worked together, competed, built relationships, respected the game and showed character throughout the competition.

Best of luck to Brisbane Metro as they will represent Queensland at this year’s Nationals in Lismore, NSW.