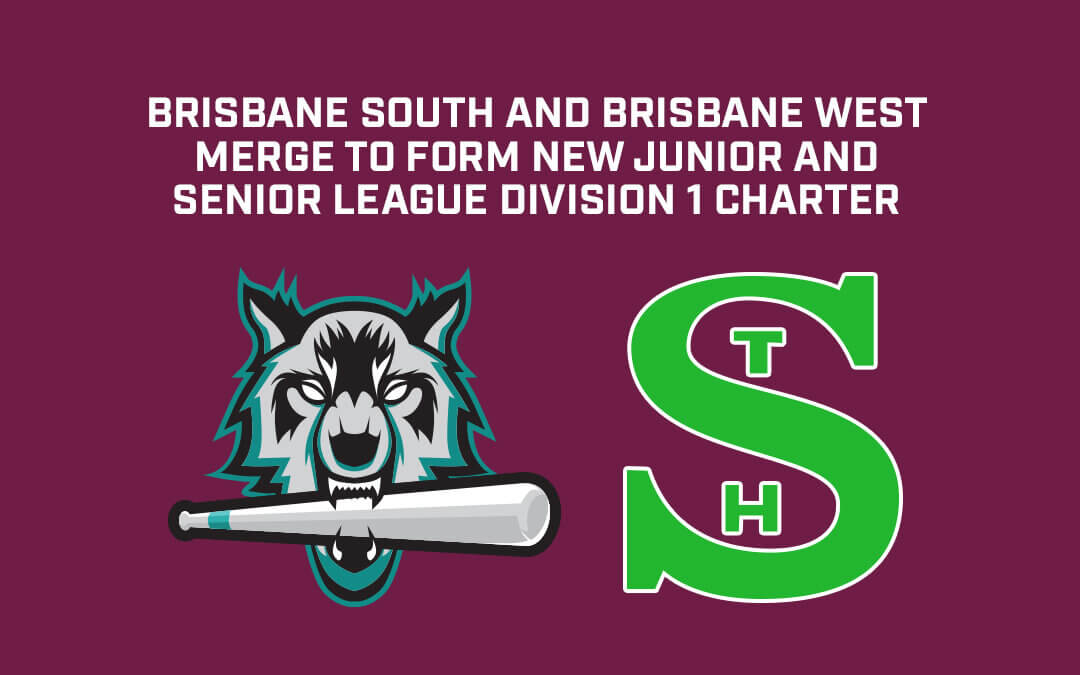 The below statement is supplied by the Brisbane West and Brisbane South Regions.

Participating in the Baseball Queensland State Titles Tournament can be a thrilling experience for players, parents and coaching staff, creating life-long bonds with team mates from other Clubs around the Region.

Brisbane South and Brisbane West Regions have long and proud histories of representing their member Clubs and Players.  At the Little League level both Regions have a strong and deep player base, giving Little League players the opportunity to play in either the Division 1 or Division 2 tournaments.

Rather than see players miss out on these opportunities, members from the Brisbane South and Brisbane West Regions have worked together and sought approval from Baseball Queensland,  Baseball Australia and Little League International to create a new combined charter, to be known as Brisbane SouthWest.

The Brisbane SouthWest charter is designed to be a temporary joint-venture arrangement, ideally lasting only a few years or until such time as both Regions can rebuild to improve the playing numbers and develop their eligible players to sustain independent teams once again in the Junior League and Senior League Division 1 State Title Tournaments.

It’s very important to note that the existing Brisbane South and Brisbane West Regions will continue to operate as they do today, supporting players in the majority of age groups and divisions.  The Brisbane SouthWest Region applies to Representative Junior League and Senior League Division 1 teams only.

You might be wondering ‘why’ we need a combined SouthWest Region?