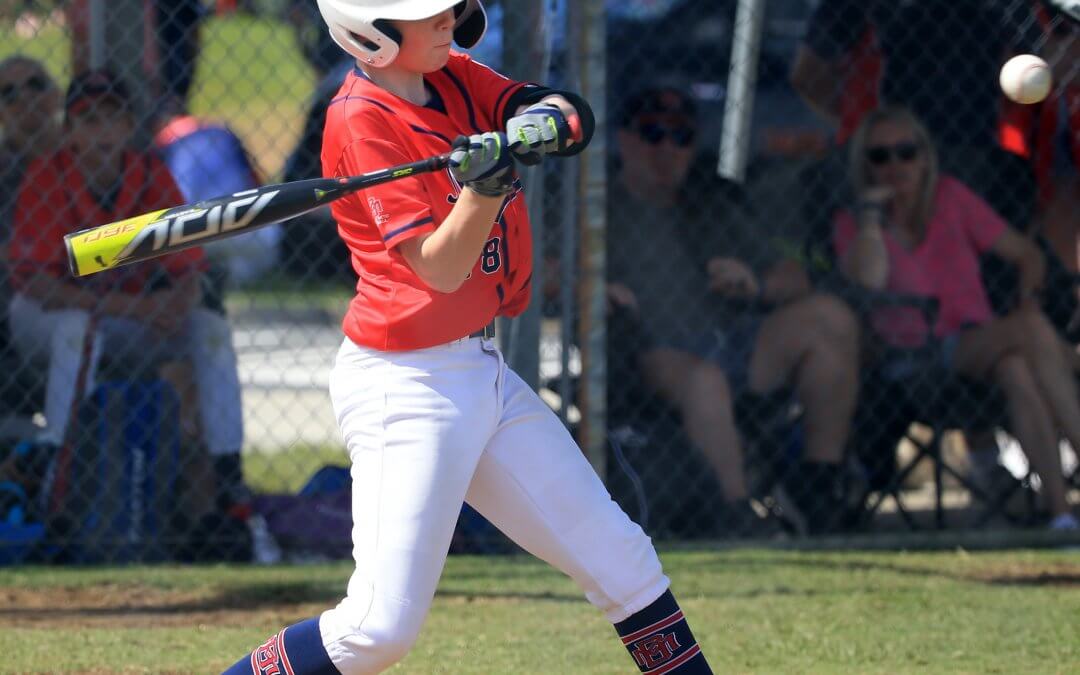 22GCiL lost the lead late in a 12-10 defeat to 22BMiL on Saturday. The game was tied at ten with 22BMiL batting in the top of the eighth when Troy Dean hit a solo homer.

Despite the loss, 22GCiL did collect six hits in the high-scoring affair. Unfortunately, 22BMiL had 14 hits on the way to victory.

22BMiL got things moving in the first inning, when.

22BMiL knotted the game up at ten in the top of the seventh inning. Blake Pearce drove in one when Pearce doubled.

22GCiL notched six runs in the third inning. 22GCiL big bats were led by Kota Murayama and Jackson Rylkiewicz, who each had RBIs in the inning.

22BMiL scored three runs in the fifth inning. Dean, Lachlan Pawsey, and Xavier Huntley each drove in runs during the inning.

Hamish Hughes got the start for 22BMiL. The righty lasted four innings, allowing five hits and ten runs while striking out six.

Jett Sullivan went 2-for-4 at the plate to lead 22GCiL in hits. 22GCiL stole 13 bases during the game as three players stole more than one. Murayama led the way with three.