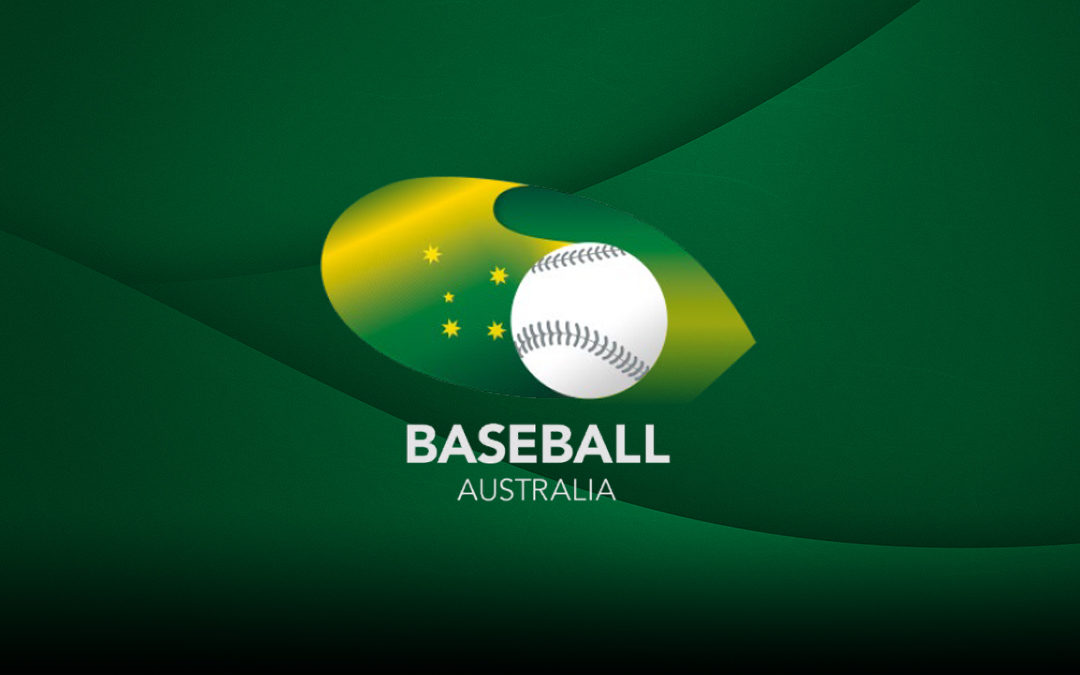 Australia’s four 2020 Little League national championships have been postponed following the introduction of further restrictions to slow the spread of coronavirus over the weekend.

Baseball Australia made the decision to postpone the Little League, Intermediate League, Junior League and Senior League national championships after the Federal Government yesterday announced restrictions on nonessential interstate travel would be implemented.

Chief executive Cam Vale told baseball.com.au yesterday’s announcement left Baseball Australia with no other option than to postpone the four championships. “We will do all we can to reschedule the four events but that will not be possible until the ban on non-essential travel lifts,” he said.

Vale said he felt for the baseball family and everyone impacted, but it was important the sport played its role during an unprecedented situation. “We are very grateful of the work through the past season of all participants, volunteers, clubs, charter and state associations,” he said.

“We understand this decision will come with sadness but baseball in Australia must play its part in reducing the risk of COVID-19 being spread further through the community.”

The postponement of the four Little League national events comes after Baseball Australia last week announced the 2020 Australian Women’s and Youth Women’s Baseball Championships slated for next month had been postponed.