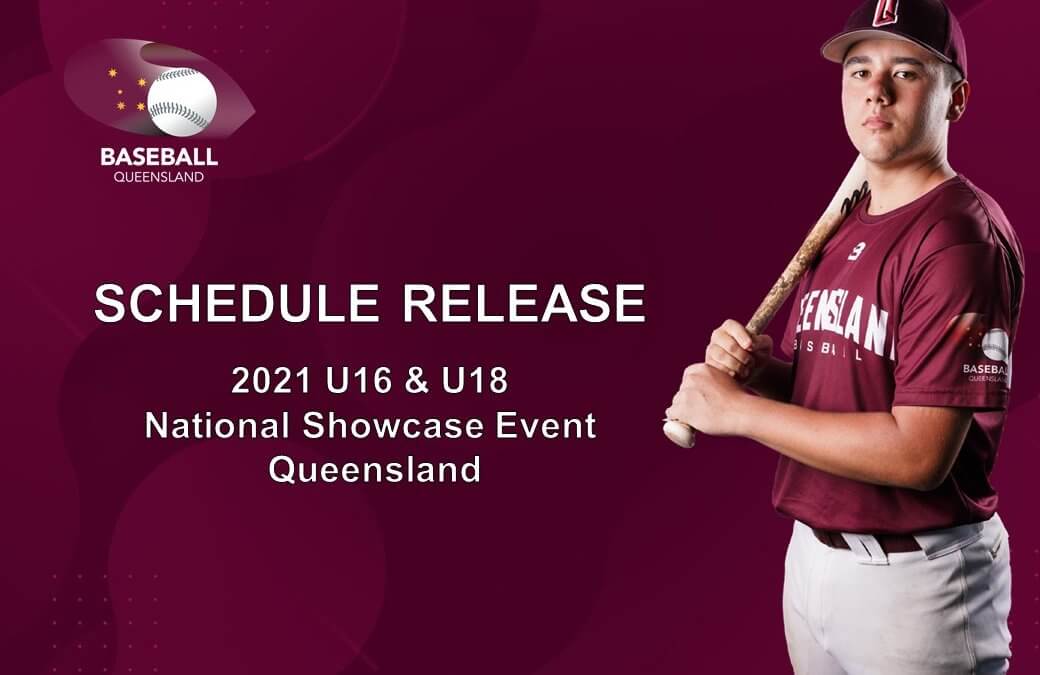 We are pleased to announce the 2021 U16 & U18 National Showcase – Queensland Event schedule. The best U16 and U18 QLD players will go head to head in a series of games over two weeks. Each age group will play in a series of games 14th – 17th and 22nd – 23rd December. Following a new tradition set during last seasons Showcase Event, teams will be named after Baseball Queensland Hall of Fame Members and invited to be honorary coaches for their respective teams. High Performance Manager, Shayne Watson, says “Continuing this tradition has a significant impact on our up and coming developing and emerging athletes”. Watson continues, “With the success of our honorary HoF coaches in last seasons Showcase, our young players enjoy the company of QLD’s former State and National level players.” This years Showcase HoF honorary coaches are:

In addition to the Showcase games, every player will participate in a Showcase on field testing session using modern technology to assess arm velocity, bat exit velocity, running speed and defensive abilities.

This schedule completes an actioned packed two weeks of baseball which also includes the Brisbane Bandits three game series (17th, 19th and 21st December) and their ‘Fun in the Sun’ Camp along with Baseball Queensland Open, Youth Women and Girls State Titles (17th – 21st December). This results in over 60 games being played between 14th – 23rd December. Watson says “I am looking forward to a busy 10 days. There will be a great number of talented players on the field. Ranging from our Youth and Girls at the State Titles to our highest level athletes competing in the Brisbane Bandits three game series and everything in between. If you are a baseball fan, I am sure it won’t be difficult to catch a game over the next two weeks”

Team Rosters will be released this Friday.