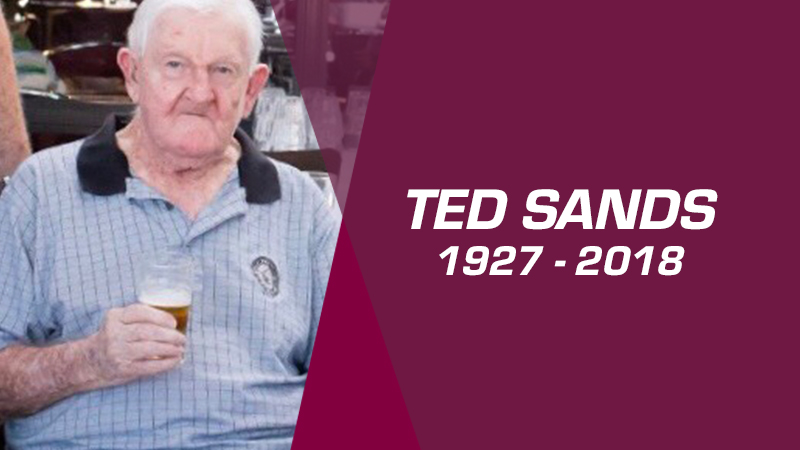 Ted and his wife Ruby Sands (dec) who was inducted in to the Baseball Qld Hall of Fame in 2007 for her service as a junior and senior scorer and for helping to start Mt Gravatt Eagles Baseball Club both dedicated many years of service to Baseball at a state and local level.

Ted became president of Mt Gravatt Eagles in 1963 and held this position along with club groundsman for more than 20 years. Ted oversaw and worked tirelessly on the Eagles field move from Mt Gravatt Showgrounds to it’s current location in Mackenzie.

He also served as Chairman of the Queensland Baseball Judiciary for 20 years and;