Over the past year, Baseball Queensland has actively paved the way for women in baseball by introducing a number of new initiatives into their calendar, all with  the common goal of increasing the participation and enjoyment of women in  baseball.

As we celebrate International Women’s Day, Baseball Queensland would like to  commend the achievements of all the individuals and teams that have been  integral to the growth of female baseball.  In 2018 Geoff Wade, Director of Participation initiated a sub-committee  specifically focussed on ensuring the continued growth of female participation in baseball with many fresh and innovative ideas. Stemming from this, there  have been a number of achievements throughout the season that should be acknowledged.

Baseball Queensland ran a Junior Elite Program for females which began with a  5 week Girl’s Development Program that lead into the inaugural Women’s State  Titles held in September. The QLD Women’s and Youth State Titles ran over four  busy days, with fantastic participation rates and feedback.  To encourage women of all ages to play, Baseball Queensland also ran a nine week Open GBL Women’s League in late 2018. Four teams entered from around  Brisbane and competed admirably for the Janelle Dunsdon Trophy, which was  won by Redcliffe Padres. This inaugural season was very well received and  proved to not only be a lot of fun but also assisted in generating significant  awareness for the sport within the local media and the broader community.  In a fantastic demonstration of what can be achieved through determination  and dedication at grassroots level, Western Districts Bulldogs entered a girl’s  team into the GBL Junior League competition, and Carina Red Sox entered a  women’s team into the GBL Division 4 competition.

July 2018 marked the  first time Baseball Queensland were able to field two complete female teams in the Timberjacks International Friendship Series in Lismore.  A number of individuals have excelled both on and off the field and we would like to congratulate their achievements.  Luisa Gauci, 17, from Carina Redsox Baseball Club will be the first female  baseballer from Queensland to be accepted into the U.S. collegiate system.  August 2019 marks a special month for Gauci as she will set off for Menlo  College, California to embark on the first leg of her college journey. Not only is  Luisa the first female baseballer from Queensland to be accepted into college,  but only the second female in the entire country.

Queensland also had two very talented local athletes feature on the Australian  Emeralds roster for the 2018 Women’s Baseball World Cup. Tammy McMillan  and Taylah Welch wore green and gold in August to represent their country in  Florida, USA along with 18 other Australians. They competed extremely well and  made us all very proud.

Baseball Queensland would like to acknowledge and celebrate the marvellous  contribution of all females in our great sport. Whether you are a player,  volunteer, coach, scorer, umpire, club committee representative, regional  representative, Board of Management representative, fan, supporter, cheerleader or “Mum’s taxi”, thank you for all that you do and the spirit with which  you do it. Baseball is significantly richer because of your involvement – long  may it continue to increase. 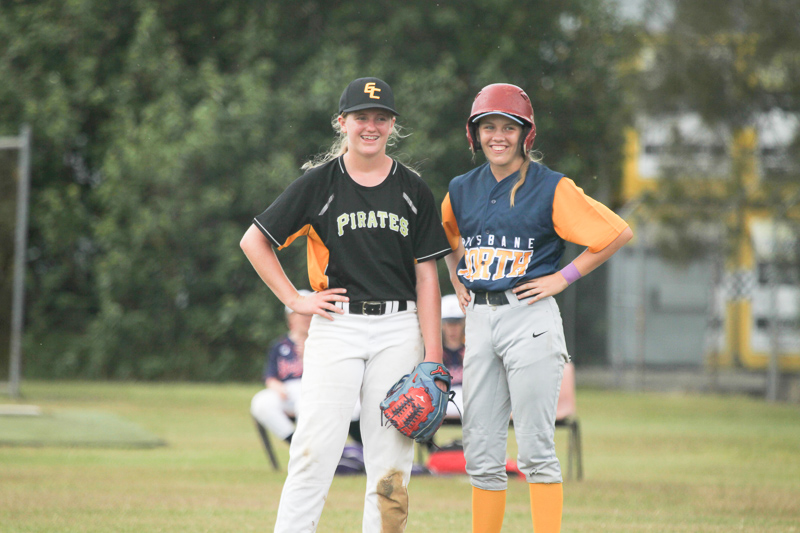 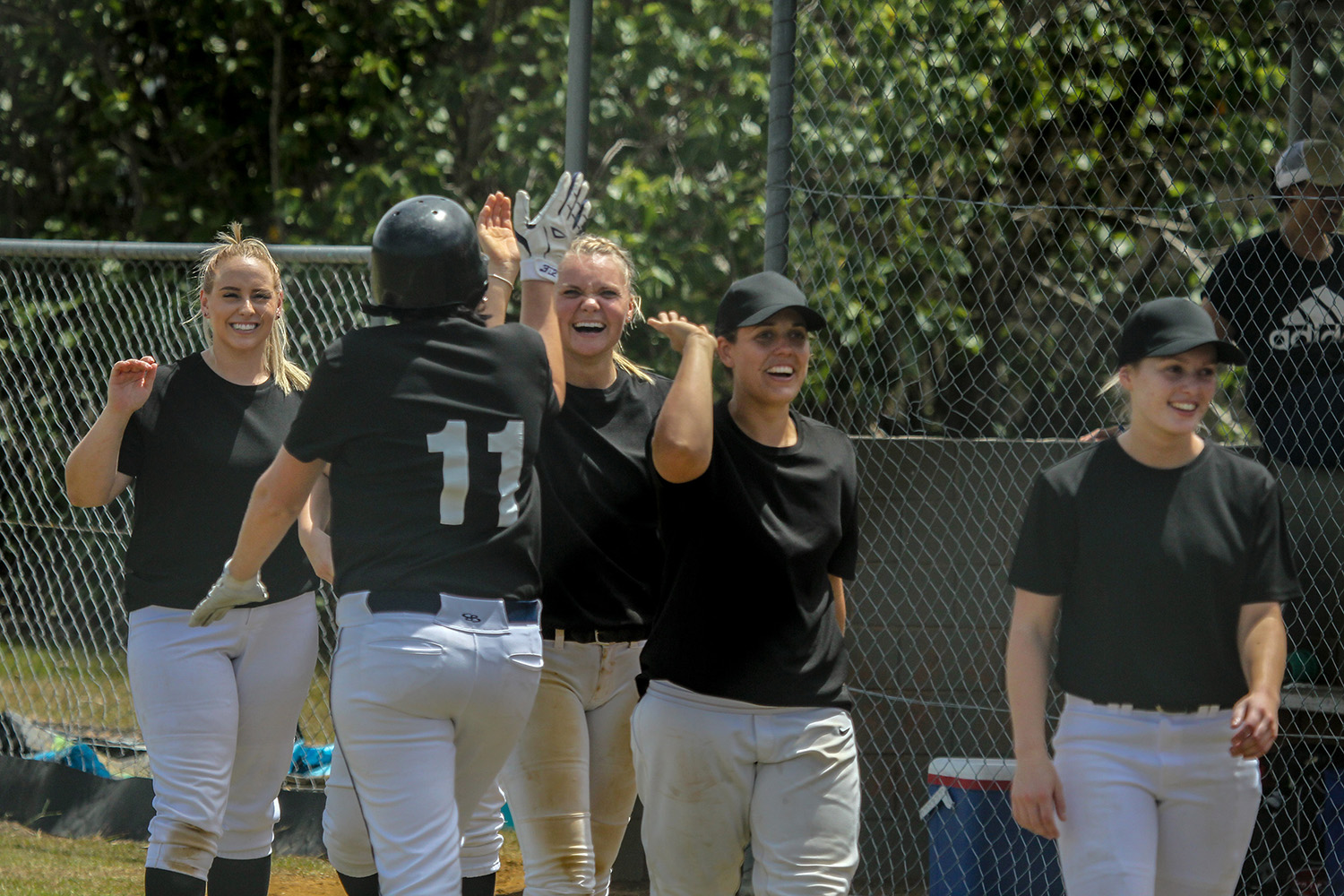 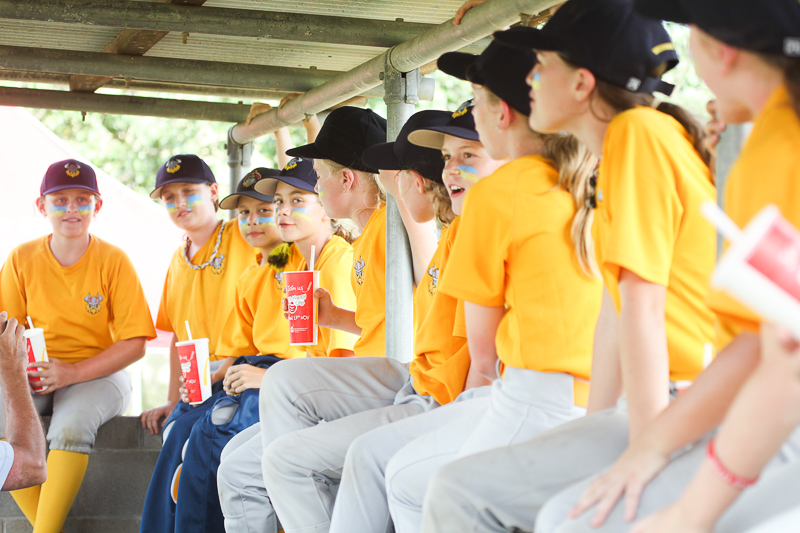