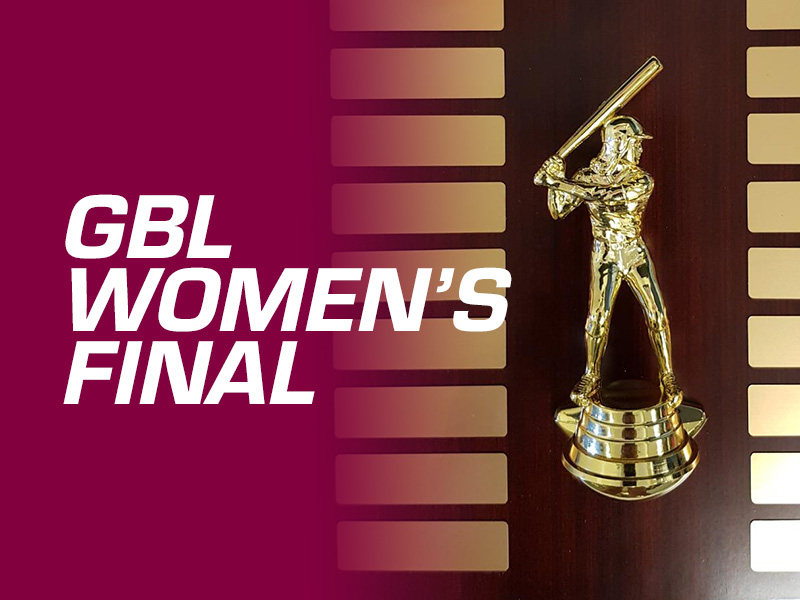 This weekend is the finals for the inaugural season of the Women’s Greater Brisbane League. This will be the first ever finals, and the first ever women’s GBL champion will be crowned.

The women’s finals commence this weekend at the Redcliffe Padres fields. The games are slated to be 1 v 4 and 2 v 3 with the winners of each game playing off for the Grand Final and the losers also playing for 3rd & 4th position.

The undefeated Southern Stars take on the Western Bulldogs at 5:00pm while in the other match, the two Padres teams – Red and White – play each other in what should be a very entertaining game.

The winners of these two contests will face off in the Grand Finale on December 8th, which will take place in Redcliffe at 5pm. The bronze medal game will precede the championship game, getting underway at 3pm.

The champion will take home the Janelle Dunsdon Shield. The trophy was named after founding member of the Redcliffe Padres baseball club Janelle Dunsdon. She served for many years as a scorer, coordinator, and more, with both the Redcliffe Padres and across the state with Baseball Queensland. Janelle has scored at regional, state and national levels, and was responsible for the introduction of live scoring for Major A grade in Brisbane. In 2013, she was named the Volunteer of the Year by Baseball Queensland.

This has the makings of a fantastic weekend of baseball, so make you head to Redcliffe and witness some history!