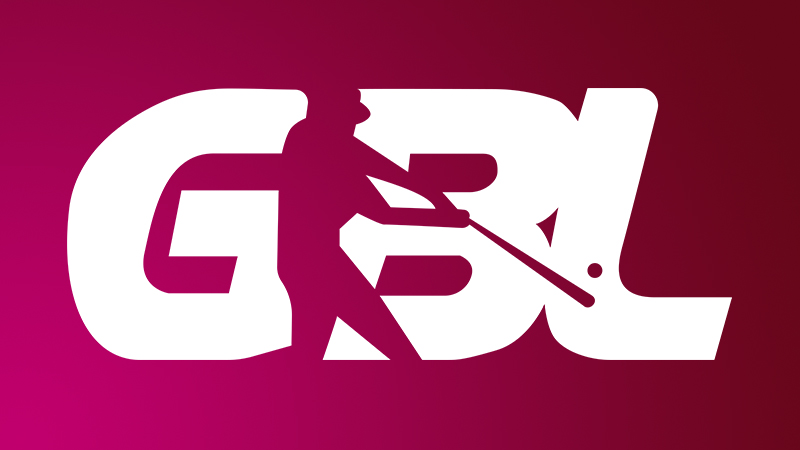 To all GBL Member clubs as addressed,

There are currently 5 vacant positions, with those appointed to serve a two-year term.

A member of the GBLCC may only be elected as follows:
• As a nomination in writing via the prescribed form; and
• Signed by the candidate and the GBL Club who nominated him or her; and
• Given to the Returning Officer no later than 14 days after the original call for nominations;
• A nominated member for the GBLCC must be a GBL club member.

No two members of the GBLCC can be members of the same GBL club. Therefore, no club member from the following clubs may be nominated as part of this process:
o Pine Hills
o Redcliffe
o Windsor
o Ipswich
o Wests
These clubs can however nominate someone else from another club if they feel they deserve a spot on the GBL Competition Committee.

If your club would like to nominate a person to serve as part of the GBL Competition Committee, please fill in and return the attached nomination form no later than the 17th of June 2021 to Matt Glasson as GBL Chairperson at gblchair@baseballqld.asn.au

Once all nominations have been received on the 17 June 2021, the list of nominated persons will be distributed to all GBL Clubs to vote on.

The top 5 nominations with the highest votes will then be elected to the GBL Competition Committee.